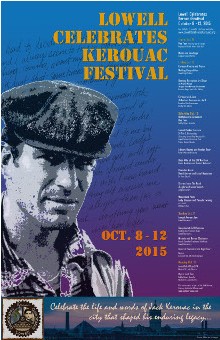 Kerouac Festival in Lowell this weekend. Here are all the details.
Among the highlights…..David Amram, Pamela Twining, Andy Clausen

and here‘s Andy Clausen reading  “My Name’s Neal Cassady What’s Yours?” (Andy narrates the story of his meeting with Neal Cassady, an excerpt from his “The Last Days of the Beat Generation.”) 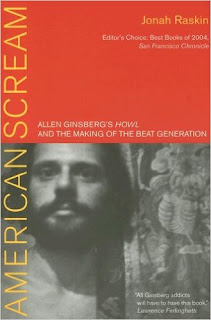 Regarding the Howl Celebrations featured here last week – The Six Gallery reading at the Avid Reader bookshop in Brisbane (which was, we hear, a great success) was also a launch, it should be noted, for the latest from Bareknuckle Books – an anthology – the first in a proposed series of annual anthologies (the anthology includes a full authorized reprint of the poem “Howl. –

Howl – Still Howling, the big event for that takes place, don’t forget, in Manchester, England, tomorrow. More on that tomorrow. 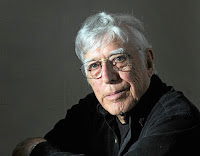 Meanwhile, tonight, in San Francisco (Berkeley, to be precise) at the Mythos/Firehouse Gallery, a special evening for poet-filmmaker, Richard O Moore (who died this past March) Garrett Caples on Richard O  Moore here

Here‘s one of his extraordinary films, his 1965 NET USA Poetry film on Robert Duncan and John Wieners

KQED will be showing a retrospective of (several of) Moore’s films, Saturday October 25 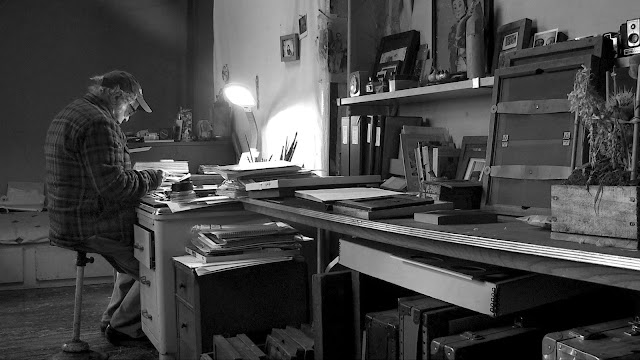 Steve Silberman on sitting meditation – “One day at Naropa in 1977, Allen Ginsberg turned to the students in his class on the literary history of the Beat Generation and asked them pointedly:”How many of you have signed up for meditation instruction?” Seeing only a few hands rise tentatively in the air, he grimaced and said, “Aw, you’re all amateurs in a professional universe!”

Vincent Katz in the current Brooklyn Rail – “Then there is Allen Ginsberg. His avidity for knowledge and for having poetry in the contemporary realm, in addition to the political backgrounds of his parents made it inevitable that politics would enter his poetry in a volatile way. In hs case you wouldn’t say the times influenced him as much as he and his friends influenced the times”

Thrilled that our good friend Eliot Katz’s book, The Poetry and Politics of Allen Ginsberg will soon be coming out from Beatdom 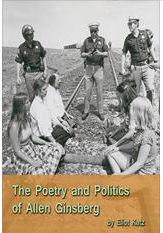 In Yale, through to tomorrow Yale Cabaret present: “inspired by the life and work of Allen Ginsberg“… 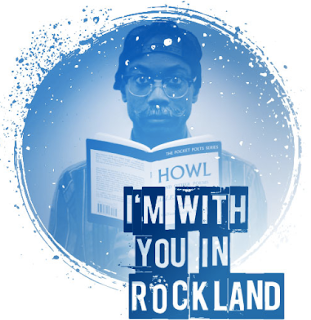 In Harvard, don’t miss “Not To Be Played”, at the Woodberry Poetry Room, a multi-faceted exhibit centering on a recording by Ezra Pound. (it’s Pound’s birthday later this month)
More information about that event can be found here.