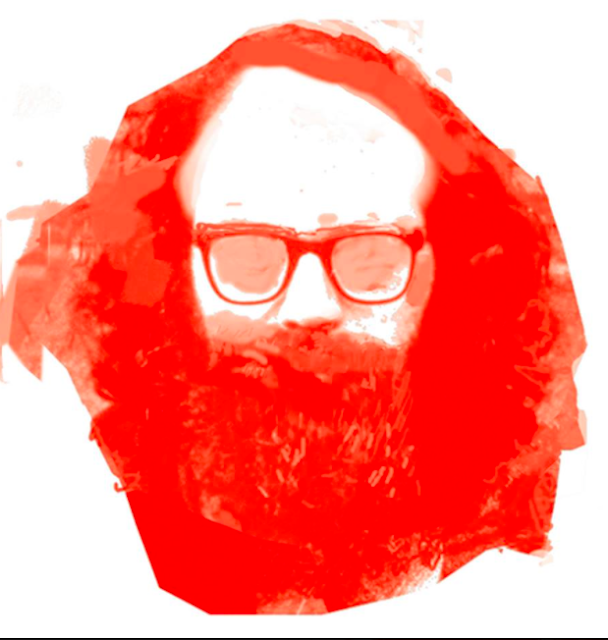 Organized by Simon Warner and Manchester-based artist Roger Bygott, the event runs from 2-11pm, and features a symposium with Barry Miles, Michael Horovitz, Steven Taylor and Peter Hale, plus poets Christina Fonthes, Elmi Ali, and others.

Steven Taylor’s participation on this occasion is likely to be pretty poignant (he was born in Manchester and grew up there before emigrating with his family to America in the mid-‘Sixties). He’s scheduled to not only appear on the panel but also accompany the performance by Michael Horovitz, plus perform his own solo set (including the British premiere of his short choral work, “Footnote to Howl”) 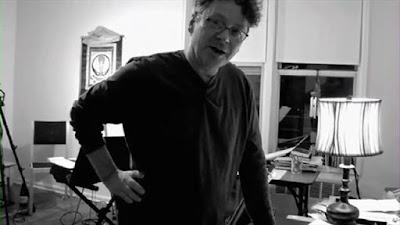 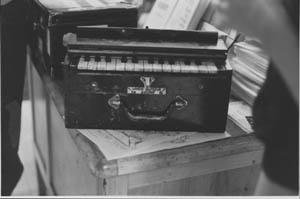 Allen Ginsberg’s harmonium, bequeathed to, and now in the possession of, Steven Taylor

There will also be a series of musical performances “paying reference to Ginsberg and the Beats”, by spoken-word artist Heath Common (with the Lincoln 72s),  Dub Sex front man, Mark Hoyle, singer-songwriter Chris T-T, and Mancunian (“Mancadelic”) band. the Isness (an off-shoot of “Manchester’s best new guitar band” (as one site has described them), Folks).
MC for the evening will be “city legend”, C.P.Lee

The climax of the evening will be a reading/performance of the poem (“Howl“) in its entirety by the actor George Hunt. Hunt delivered it memorably on a 50th anniversary in 2005. This will be a reprise. 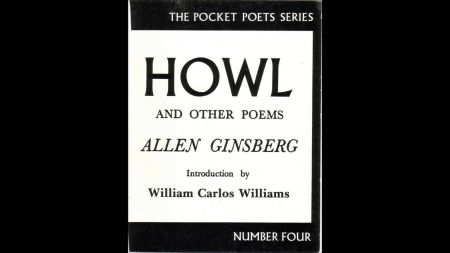 ‘Howl” – Listen to the poem here, here, here and here, for example