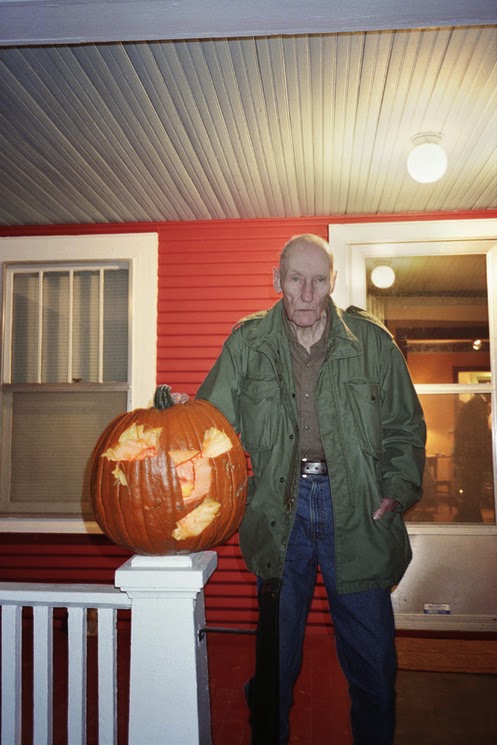 October 31, it has to be said, always makes us feel a little schiz-y. It’s the anniversary of the birth of the English poet John Keats of that great Howling night, Halloween

Regarding the former, we’re happy to announce that the entire text of Allen’s crucial essay, “Negative Capability – Kerouac’s Buddhist Ethic” )”negative capability” is, of course, John Keats’ memorable phrase) is now back and available on-line. Regarding the latter, well, here we go again:

Canadian poet, Victor Coleman takes a look and gives a not-always-accurate but informative, mordant “personal” entertaining survey of “We Are Continually Exposed To The Flashbulb of Death“, the show of Allen’s photographs currently up at the University of Toronto Art Center – see here

“The goddess”, as Coleman calls Anne Waldman and “Uncle Bill”, as he refers to William Burroughs – This weekend in Chicago the William Burroughs Centennial celebrations continue with Interzone – A Burroughs Birthday Bash (part of the Chicago Humanities Festival, co-sponsored by Lake Forest College, and featuring scholars, poets and musicians – Tony Trigilio, Davis Schneiderman, Eileen Myles, Anne Waldman, among others)

and next Thursday, in New York, the opening of “Cut-Up”, an exhibition (presented in conjunction with Emory University) at the Boo-Hooray Gallery.

next Wednesday in New York, at CUNY and at the St Marks Poetry Project Anne Waldman is center-stage once again – celebrations of the 40th anniversary of the Jack Kerouac School of Disembodied Poetics at Naropa

next Tuesday, the release of the new old Bob Dylan – “See You Later Allen Ginsberg” – 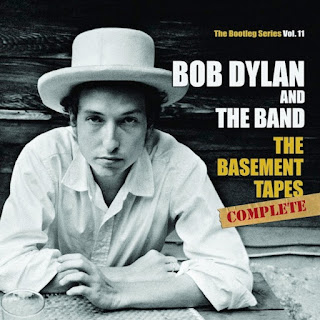