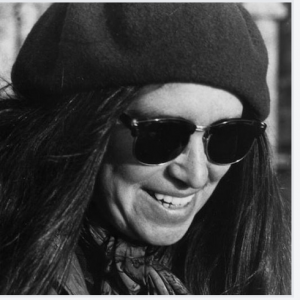 Bernadette Mayer‘s passing on Tuesday.  We morn the loss of an extraordinary poet.
Here are a few early notices and obituaries:

from The New York Public Library
from  Artforum
from PennSound

Now go out and write you a poem!

Myles:  ‘Looking at death, imagining it. Literature, this scraping sound, is a way we deal with that one unknowable space. I’m afraid of death, of my friends who are dying. I was afraid to go see Allen Ginsberg when he was dying. I was welcome (I think he even called me) but I was afraid to be that close to him at the moment (like Allen had to do all the loving) so Rosebud’s document gathering every pointillist detail of Allen’s dying still feeds my sense of loss at not having the courage to walk in.”

Rosebud’s unflinching and sympathetic memoir of her friend Harry Smith is also well worth searching out. It appears , alongside other recollections and ruminations in Paola Igliori‘s soon-to-be re-released  expanded edition of American Magus 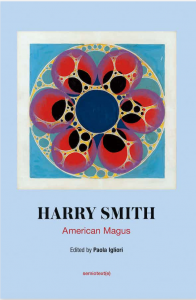 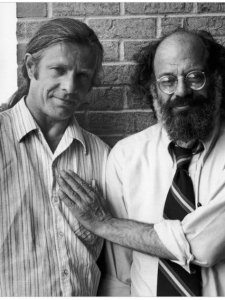 And yet more passing 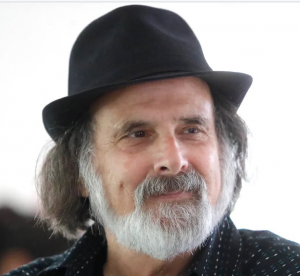 Another death to note. Sad to have to report the the death this week of poet and editor and organizer, Michael Rothenberg, perhaps best-known around here as the editor of the wonderful Collected Poems of Philip Whalen (2007). (Prior to that he edited a string of books for Penguin – the Selected Poems of Philip Whalen, Joanne Kyger, David Meltzer, and Ed Dorn, as well as the pioneering internet poetry magazine Big Bridge (now sadly no longer accessible), and established  Big Bridge Press, (publisher of, among other things, in 1991, Allen’s “Supplication for the rebirth of the Vidyadhara Chögyam Trungpa, Rinpoche“). He was also. it should be noted an accomplished writer and reader and performer of his own work.

And his activism and organizing and vision of a wider world – He and his partner, Terri Carrion were responsible for the formation and continuation of the extraordinary 100 Thousand Poets For Change, instigating annually coordinated multiple poetry, art and music gatherings for the cause of Peace, Justice, and Sustainability across the globe.
RIP Michael. 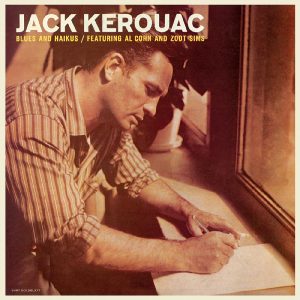 Thomas continues his observations with a review of Blues and Haikus – Jack Kerouac featuring Al Cohn and Zoot Sims, following it with a 2017 interview with British musician, Graham Parker:

“While many of you (may be) familiar with Parker’s inspired singing/songwriting”, he notes, “what you may not know is that Parker has recorded several of Kerouac’s works – spoken word recordings in collaboration with Jack’s buddy, musician David Amram.
Parker reads from Jack Kerouac’s unpublished journals 1949-50 on the Japanese version of the Kerouac tribute CD Kicks Joy Darkness. And on the Jack Kerouac ROMnibus (CD-ROM), Graham reads passages of Dharma Bums & Visions of Cody, accompanied by David Amram and there is also an audiocassette of the complete Visions of Cody book with original music by Amram.”