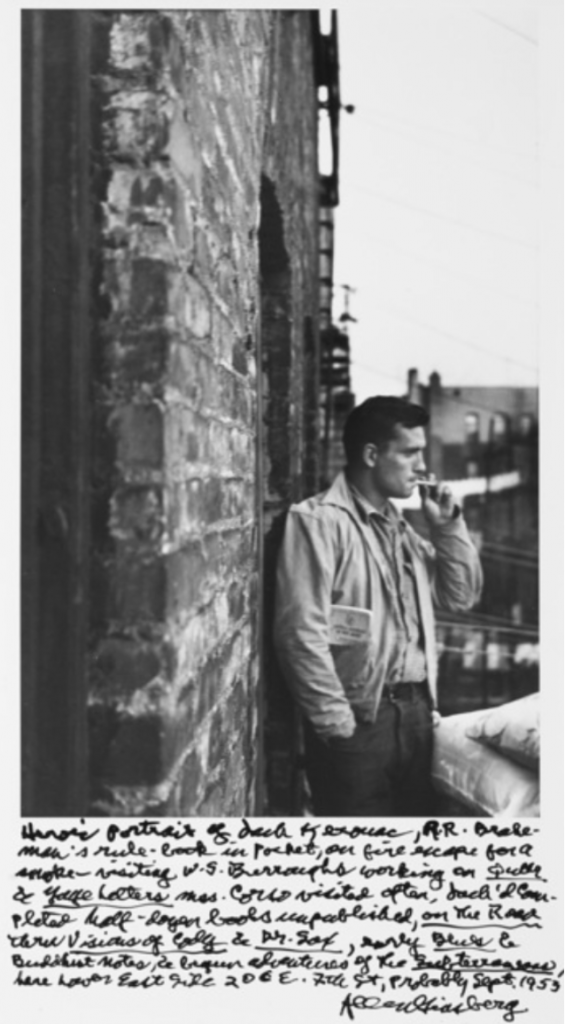 BH: Why the heck does the world need another Kerouac biography? What’s gonna be different about this one?
H G-W: I hope to find buried treasures during a very long, in-depth search in the archives that shed new light on Kerouac’s writing process and life and thought process. I’ll be looking at his life & work through a 21st century lens — and I’ll be bringing a fresh perspective to his oeuvre and the story of his life.
BH : What does an “estate-sanctioned” biography mean, exactly?
H G-W: The Kerouac estate and their literary agent reached out to me last fall after reading Janis. [Janis – Her Life And Music, her biography of singer Janis Joplin] They said they hoped I would apply the same research, storytelling and contemporary viewpoint to Jack that I brought to Janis. They offered me complete access to the estate-controlled archives, and permission to quote from any of the personal papers etc., but with no controls or editorial approvals over my manuscript. I got my literary agent involved and we have a contractual agreement to that effect.

For more of the interview – see here

San Francisco’s Beat Museum is finally officially reopening next Friday (June 25th), (after an enforced Covid hiatus), with a brand new exhibit Lawrence Ferlinghetti At Home,  featuring all manner of Ferlinghetti memorabilia  – For more about that and the opening see here

Jeremy Guida in JStor Daily has two well-researched articles worth perusing this month – one on the San Francisco Be-In (see here for more on the Be-In) and one on New York’s legendary underground newspaper, the East Village Other