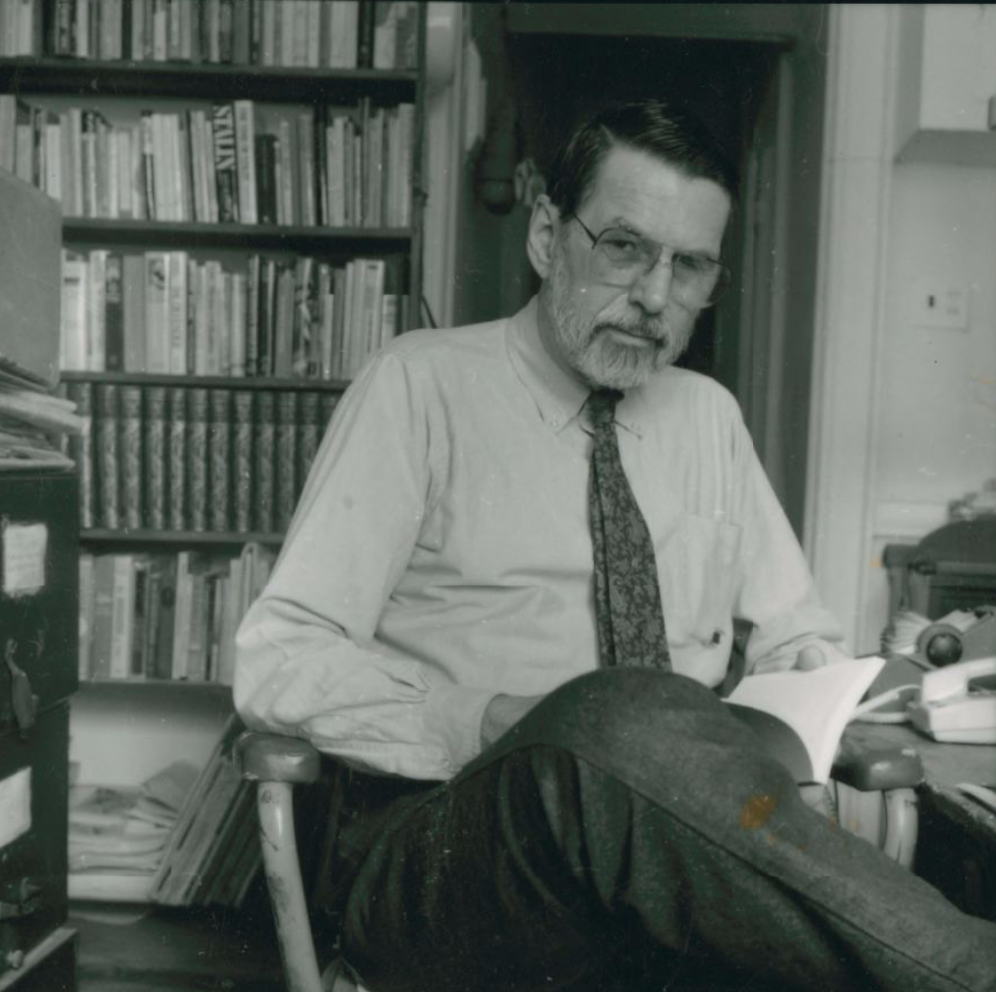 Robert Creeley, February 1987, New York  – photo: Allen Ginsberg, courtesy Stanford University Libraries/Allen Ginsberg Estate
May 21 Robert Creeley‘s birthday. Here’s a charming and touching short film made by Grayson Goga, back in 2019, featuring his son, Will, recollecting and reading from the poems of his father

and next Monday May 24 Bob Dylan’s 80th birthday
Far Out Magazine (Drew Wardle) has as a useful reminder of the Ginsberg-Dylan connection – here
and Harvey Kubernik cites a number of fellow artists “paying tribute to the legend” – here
Sean Latham, organizer of the Bob Dylan@80 Symposium May 22-May 24th (this coming weekend) and director of the TU Institute for Bob Dylan Studies is interviewed by Tulsa Public Radio – here 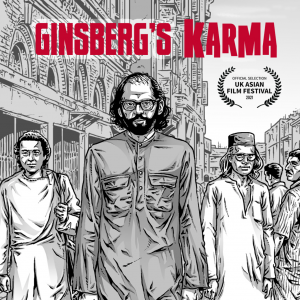 Ginsberg’s Karma,  Ram Devineni‘s film (in its new expanded 60-minute version) premieres at the UK Asian Film Festival next month (June 1st 6pm – Online via Modern Films,  June 5th, 4pm – LCB Depot, Leicester) – The documentary follows poet Bob Holman as he travels to India to piece together Ginsberg’s life there and features interviews with many of the artists and writers who knew him during this critical time –  “an insightful and entertaining look at a transformative phase in the poet Allen Ginsberg’s life” (his first trip, in 1962, to India) – Screenings will be followed by a pre-recorded Q & A – More on this next week.
For booking information – see here 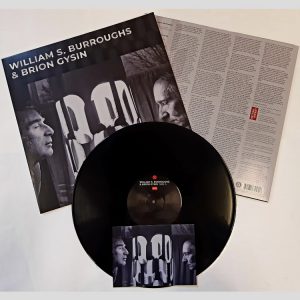 UK indie record label Cold Spring has released a new LP containing the complete recording of Burroughs’ live reading at the Centre Hotel in Liverpool in 1982 and selections from performances by Brion Gysin, along with various other recordings made by both authors in Paris in 1970.

Jeremy Moore for the Sleeping Shaman reviews the album – here

Have we got around to mentioning this? 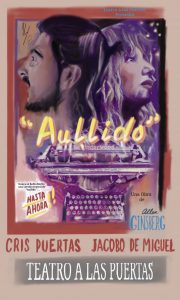 & Another cut from the recently-released She Walks In Beauty,  Marianne Faithfull  recites Percy Bysshe Shelley‘s Ozymandias – “My name is Ozymandias, King of Kings;/Look on my Works, ye Mighty, and despair!}”