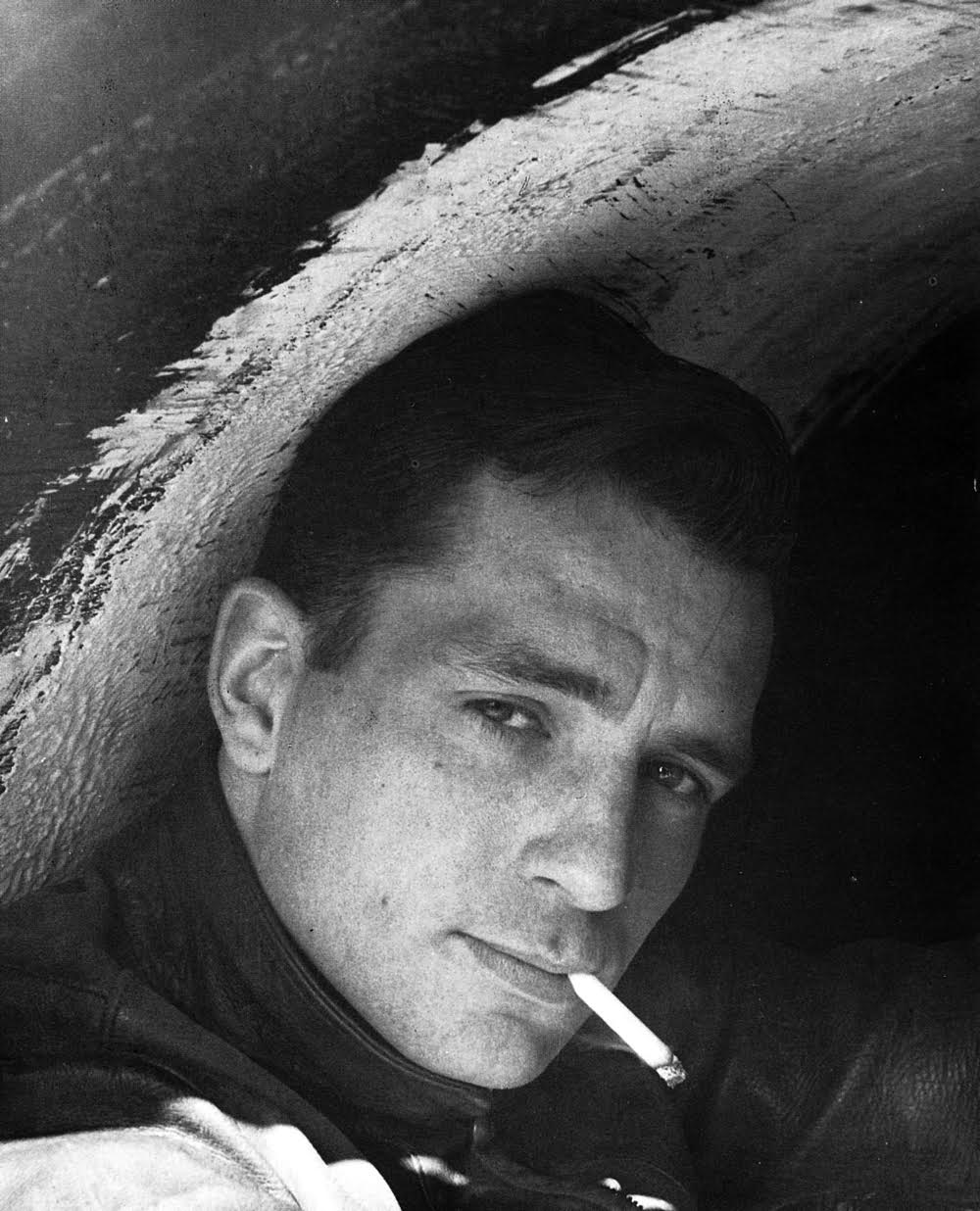 and that’s just a sampling. For even more, check out our voluminous archives. 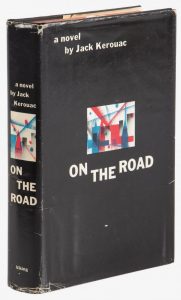 a copy of the first (hardback) edition of On the Road

Next Thursday, PBA Galleries present another of their Beats auctions. Among the items up for auction, a first edition of On the Road (estimated price between two and three thousand dollars) –  and  this 1995 portrait of Allen by painter Gordon Stuart (estimated at between four and six thousand dollars)

This watercolor is one of a series of portraits commissioned from Stuart as the official artist of the U.K. Year of Literature, hosted that year in Swansea.

Other items by Allen include signed books, photographs, and the legendary Avedon-cover  issue of the Evergreen Review 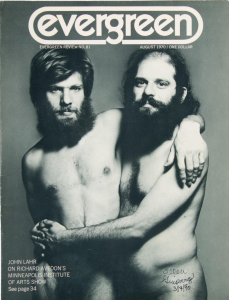 The Revolutionary Poets Brigade (led in part by Jack Hirschman) will honor Lawrence Ferlinghetti,  Wednesday, March 24th at 1p.m. Pacific Time (this is a Zoom event)
“Poets from Italy, France, Belgium, Ghana, and the United States will read poems by or about Ferlinghetti, and hope that you’ll join them.” 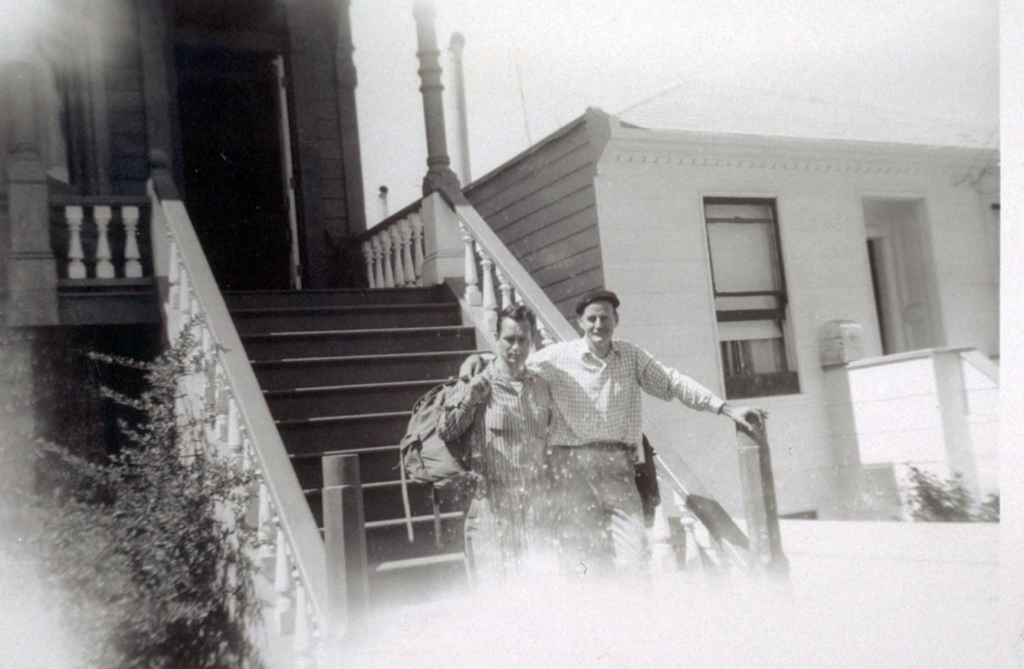