Allen and William – photographs of him, and of the two of them together – here 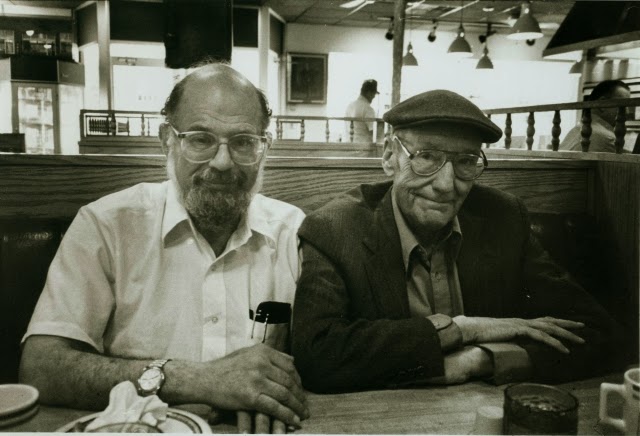 Ed Sanders – Glyph for the Muse of Sudden Clarification (2018)

Raymond Foye‘s interview with Ed Sanders in Gagosian Quarterly is a must-read. Ed on the mysteries of Egyptology, Ed on the value of archives. Read it in its entirety – here

We mentioned it yesterday, but for those who missed it, here it is again – Allen Ginsberg Fall of America Tribute, we’re happy to report, is now officially out.

and – Howl beer anyone?