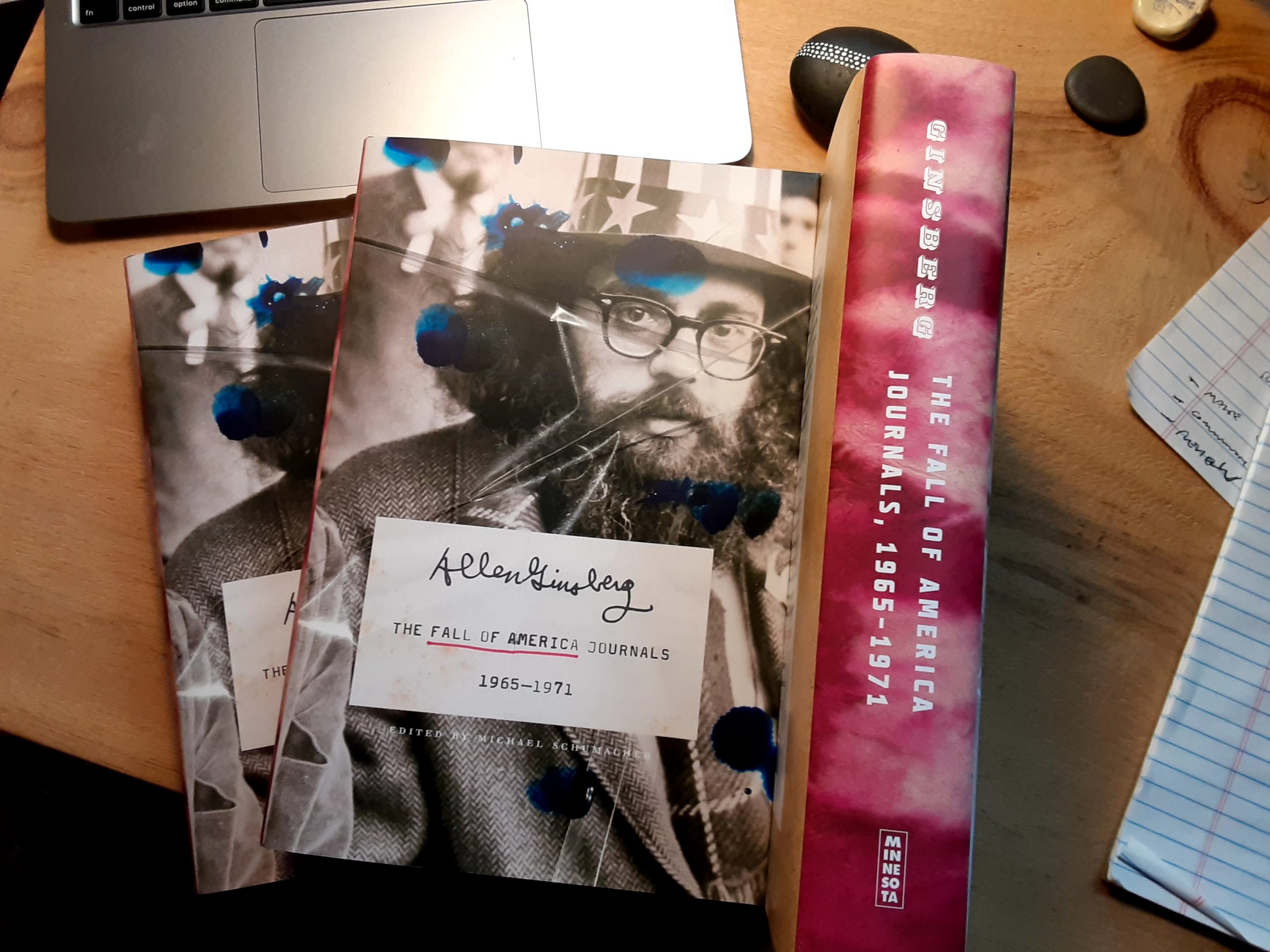 “Standing on a street corner waiting for no one is Power” – Gregory Corso as an inspiration (the inspiration) for the San Francisco Diggers movement. Another archival revelation by Eric Paul Noble, Diggers archivist, see here

Bruce Springsteen interviewed by Steve Inskeep on his earliest influences:

“My writing style was Dylan-esque in the sense that I was really interested in language, interested in image after image after image. I suppose influenced certainly by Bob the most, secondarily by Allen Ginsberg and some beat poetry. I wrote for several years in that style, only a small amount of which got released on Greetings from Asbury Park and maybe my second record”

Swedish “rock poet”, Bruno K Öijer  (” On the Road With Bruno K Öijer“) interviewed and profiled this week at the Poetry Foundation:

“I really liked “Howl” and “Kaddish.” The explosive, quickly billowing images; the critique of American society; the self-revealing texts about sexuality and drugs, the Zen Buddhist visions, the power of Ginsberg’s exposed, naked, unafraid heart, which was full of sorrow for a world that had been lost.” 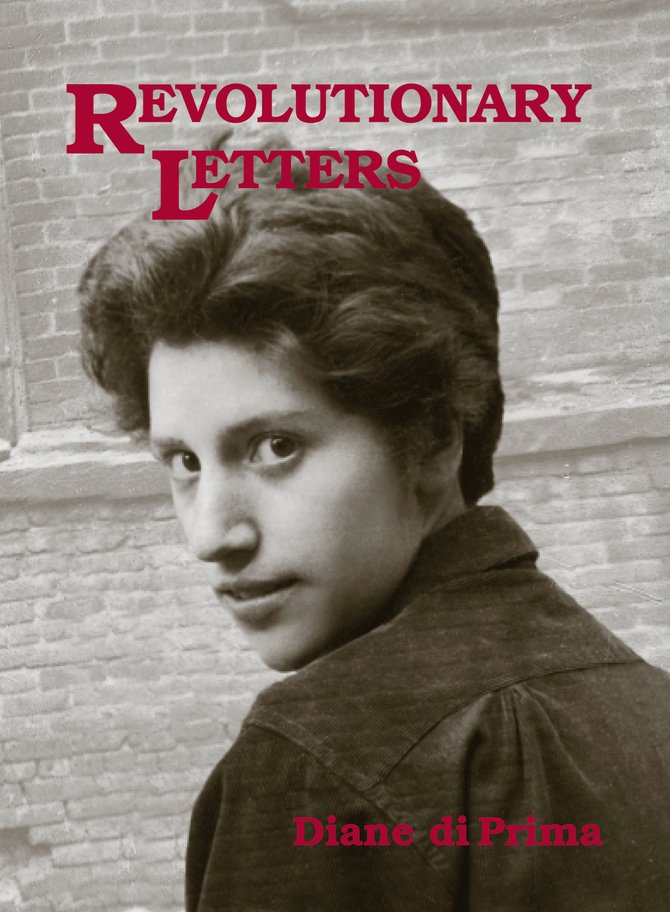 Diane DiPrima‘s passing last week (last Sunday) still leaving us bereft stunned and saddened. For those who missed it yesterday, check out this gathering of obituaries and memorials -and this (her daughter, Dominique di Prima, interviewed by Carol Off for CBC):

CO: (Your mother) is regarded to have been a beat poet, part of the Beat Generation. It’s hard to imagine, though, because the more I think of (writers) Jack Kerouac and Allen Ginsberg, it’s a very, very chauvinist male world…. How did she fit into that?
DD: I was too little to probably know how she fit in with Jack Kerouac. But I know this: My mom fit in anywhere she went. She was unafraid and she wouldn’t hesitate to tell someone they were a bore, which is more what she would be likely say than “a sexist” is “You’re a bore.” And that’s so, like, corny.
Ginsberg, I mean, I do remember him well. You know, he was one of my babysitters as a child, and someone that I looked up to coming up. I don’t know. That just wasn’t my perspective on him. I mean, I guess he’s a man and he was a gay man, so he was around other men. But I never experienced him to be sexist or sort of in that boys’ club mentality. He was a good friend to my mom.

The Village Voice is no longer with us but they continue to be releasing on line some of their multitudinous archival gems, like this one (on Herbert Huncke, from 1967) – “Huncke the Junkie – Godfather to Naked Lunch”
and don’t miss this one – “Orpheus Holds His Own – “William Burroughs Talks with Tennessee Williams” (from 1977)
More Voice archival wonders and materials here 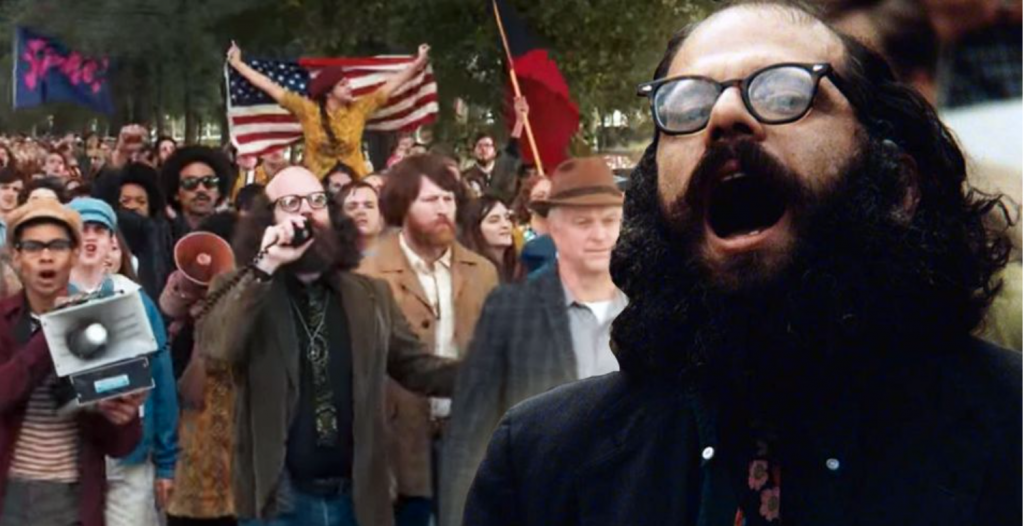 and Kay McGuire writes in Screenrant  (referring, specifically, to Allen) – “The Trial of the Chicago 7’s Wildest Witness Testimony Isn’t In The Movie

Errol Morris‘ new movie, “My Psychedelic Love Story” (we’ve mentioned it before) features an interview with Joanna Harcourt-Smith, self-described “psychedelic activist”, whom Allen was convinced was a CIA plant (and, as she declares at the outset of the movie, “..maybe I was..”) – That doesn’t stop him giving her plenty of space to describe her extraordinary life on the run with Timothy Leary.  (More Leary stories, incidentally, can be found here.  Last week, as we noted, was the Timothy Leary Centennial). Harcourt-Smith passed away, aged 74, just a few weeks ago.
The film “feels both over-extended and lightweight compared to the deep-drill probing Morris has done in his most consequential work”, according to one critic. For an example of the latter, one might fruitfully mention The Fog of War of course, but also, (and for its Ginsberg content), 2016’s The B Side  (on Elsa Dorfman‘s Portrait Photography) (currently available on Netflix). 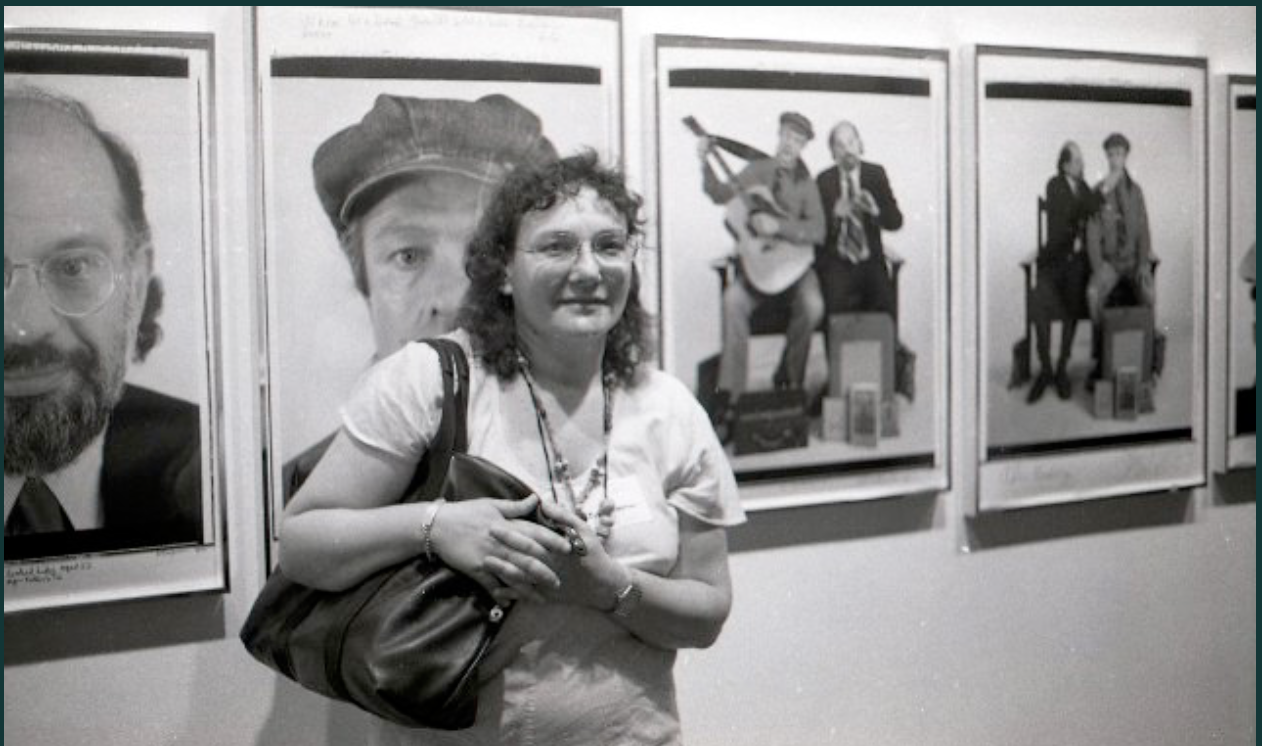 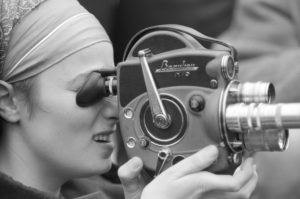 New York in the “Sixties  – and an occluded and forgotten cast of characters – Ira Cohen, Angus MacLise, Lionel Ziprin & more – the New York Underground – here they all are at Cohen’s Jefferson Street loft, preserved on grainy home-footage,  “dancing, partying, being free” 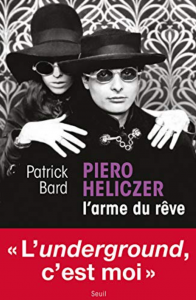