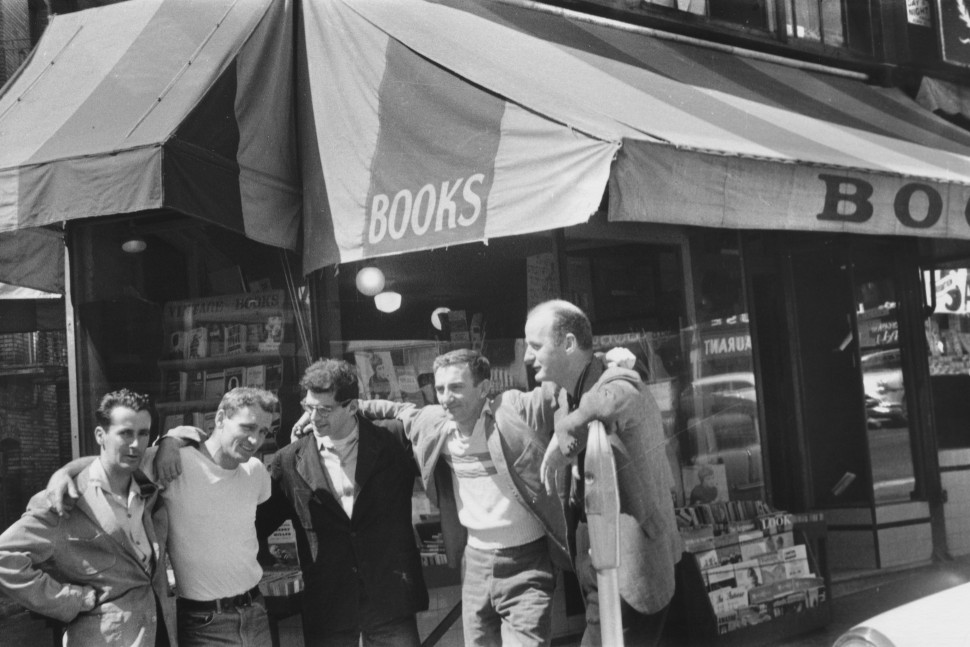 The esteemed Poetry Foundation has been working (consistently) on its web presence. It’s just recently consolidated and organized this useful resource – An Introduction to the Beat Poets.

While we’re on such overviews, here is the page on the Beats from the Academy of American Poets

Some time since we’ve written on Ammiel Alcalay’s extraordinary Lost and Found Project.  It continues to flourish. Check out their reviews, previews, and more in the Fall 2018 newsletter 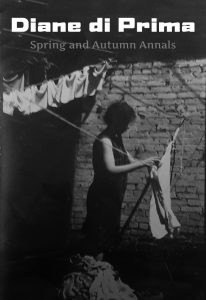 Hat & Beard Press announce their new book, (shipping next month) – Chicago 1968 – TheWhole World Is Watching – a collaborative work of photos by Michael Cooper and text by Terry Southern (edited with additional texts by Adam Cooper and Nile Southern). For more details on that see – here 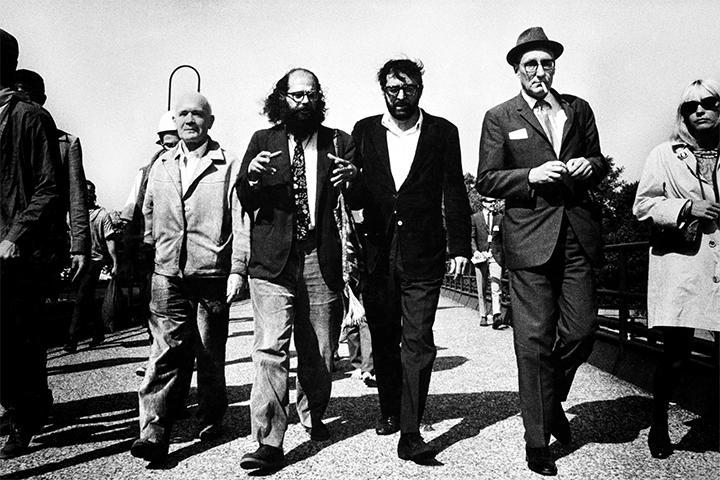 One more to add to the roster –  maverick British publisher, John Calder

but we’ll end with something sweet and upbeat – the great Bob Kaufman dancing!