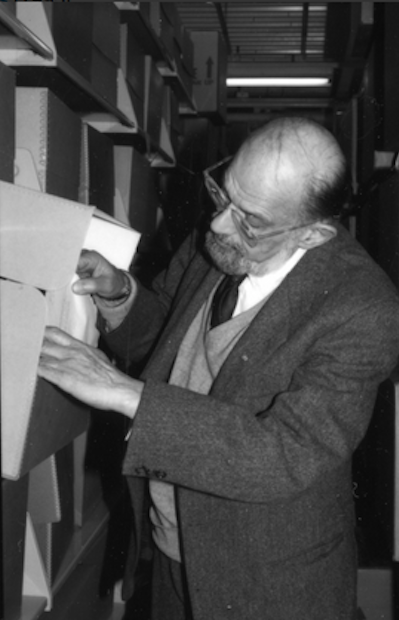 Allen Ginsberg in the Archives at Stanford University

Today big news to report, Stanford University have finally completed a monumental task – the audio/video elements that were reformatted from the Ginsberg papers are now available as streaming media through their catalog. We’ll be focusing more on this in the weeks ahead. Meanwhile to access the Ginsberg catalog immediately – see here

(and read Stanford’s announcement of this, indeed,  major “cause for celebration” – here) 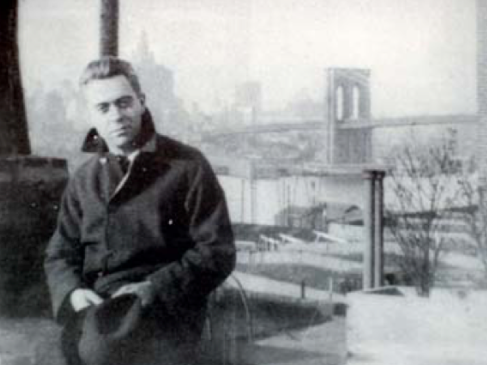 Today, please be aware,  is Hart Crane‘s birthday (born 1899. died off the Gulf of Mexico).

Allen to his Naropa students (in 1978):  “Does anybody know Hart Crane’s poetry at all here? (He was) an American who committed suicide jumping off the fantail of a boat coming up from Veracruz, 1931, great friend of all the intellectuals of the (19)20’s, lived in Greenwich Village. Perhaps the greatest American poet of the century in the old manner (which is to say, the classical, but he took the classical pentameter of (Percy Bysshe) Shelley to its extreme. and also to the extreme of abstraction, and yet with such solidity and intensity that it formed some kind of whirlwind of breath”

Marc Olmsted reviews Michael Schumacher’s First Thought – Conversations with Allen Ginsberg for Empty Mirror –  Buddhist exegesis with a sympathetic and intimate, informed attention –  ( “One can see Allen’s mind move from shaggy psychedelia to precise professorial succinctness over this period of time, ripening further with Gelek Rimpoche after (Chogyam) Trungpa’s death in 1987″, he writes. – His conclusion? – Schumacher’s compendium is “far more than just a collection of rare interviews, some previously unpublished or monumentally obscure. It is a very welcome breath of fresh mind in our increasingly troubled and Allen-absent times.”)

Chris Mustazza at Empty Mirror, written a while back, on Allen’s William Blake recordings  – “Aural Dialectics: On Allen Ginsberg’s Musical Rendition of Blake’s Songs of Innocence and Experience” – ” (It is) through Ginsberg’s off-key, warbling, sometimes out-of-time, performance of the lyric that we get a simultaneous embracing of the Romantic ideology and the Modernist rejection of it, coexistent and counterbalanced to great aesthetic effect.” – Ginsberg, he argues, is giving us Blake and more-than-Blake – “And all of this is made present by the aural facets and production choices made in the creation of the album.” 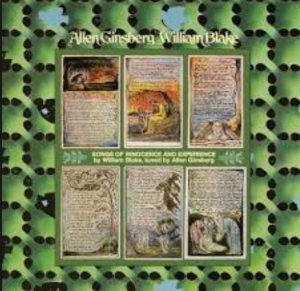 Did we mention they’re celebrating the legendary 1978 Nova Convention at the EACC art center in Castello, Spain this summer ?  –  in a show, organized by artist Eva Prinz and her partner, musician (ex-Sonic Youth guitarist), and Beat aficionado, Thurston Moore