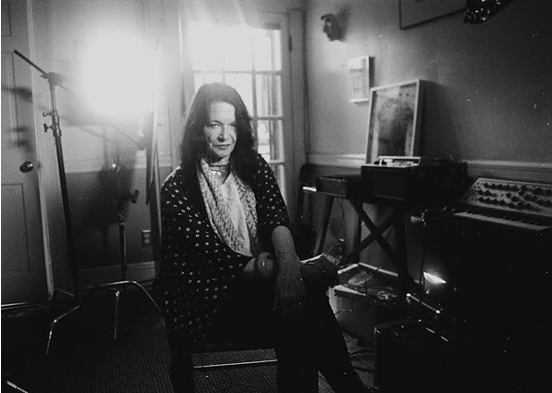 Jim Cohn‘s remarkable Napalm Health Spa we’ve featured on The Allen Ginsberg Project  before (see, for example, here and here). Time to feature it once again, as the current issue has just appeared – a stunning, comprehensive (70th birthday) tribute to Anne Waldman

Anne’s birthday was this past April (April 2nd) – See The Allen Ginsberg Project’s salute to her here (and a shout-out here, here, here, and here for earlier birthday celebrations)

from the cover of Young Manhattan by Anne Waldman & Bill Berkson, one of the many texts featured in Anne Waldman – Keeping The World Safe For Poetry – Napalm Health Spa (2015) 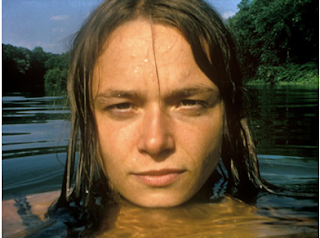 Anne Waldman “in the late ’60s”, “part of footage shot and edited from 1966 to 1970 and then edited to completion over a two-year period ending in July 1982” – Photograph/still – courtesy Nathaniel Dorsky 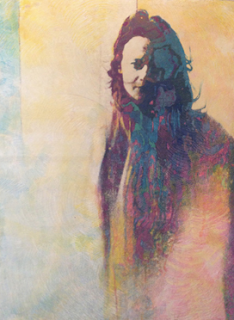 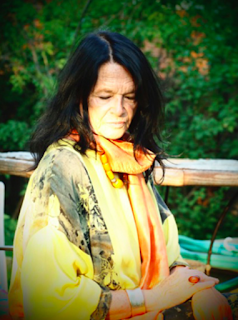 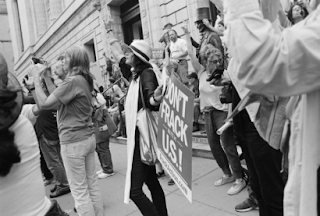 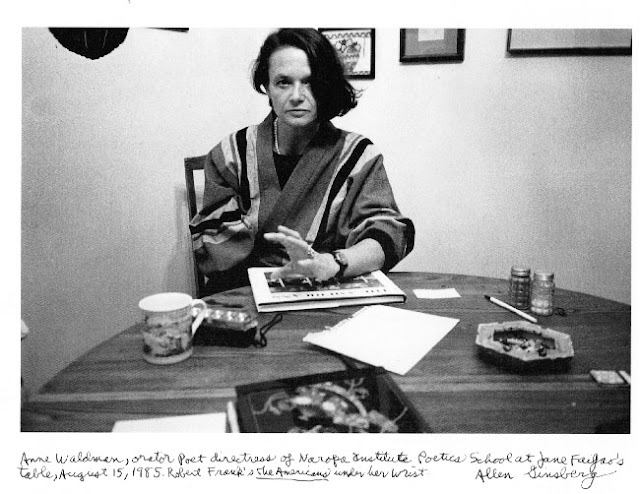