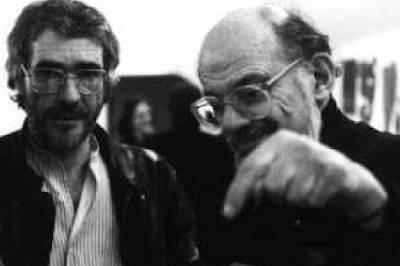 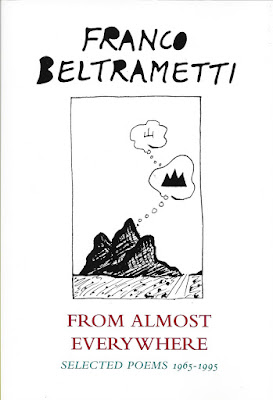 Gary Snyder on Franco Beltrametti: “Franco Beltrametti’s smooth-barked Muse leads him across the grids of latitude and longitude to the source of good medicine poems. A suavity masks these elemental songs – or rather, gives these elder faces a modern “human” mask. Civilized in the best sense”.

and Joanne Kyger: “From “a crowded place called “future” Franco Beltrametti arrives, once again, with subtle eloquence to surprise us with his unexpected nuances and turns. These poems give us his presence….calling up poets and ancestors of every sort and show us the transparency and modesty of his world.”

Franco Beltrametti can be seen, talking in eternity, on video – here

A full run of mini , “the smallest review in the world”,  that he edited, can be found here

The Franco Beltrametti Archive (plenty to look at) may be accessed here.

Blackberry Books, incidentally, are also the publishers of the wonderful Collected Poems of Nanao Sakaki – How To Live On The Planet Earth 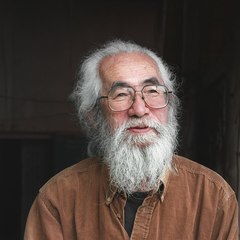 Harry Smith was reviewed in The New Yorker a couple of weeks back.  Can this be the start of a trend?

Allen Ginsberg in Halifax, Nova Scotia here’s a memoir by Martin Wallace
“I was a young poet in 1986 when I heard that Allen Ginsberg was coming to Halifax…” 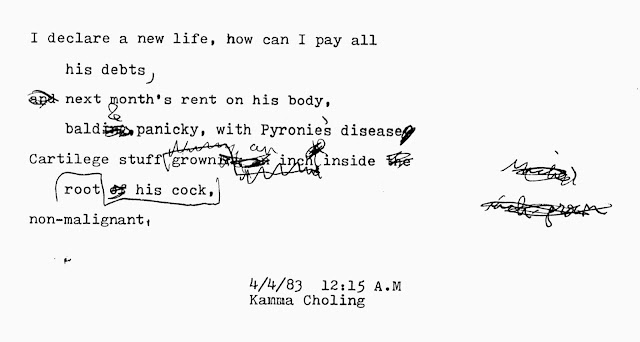