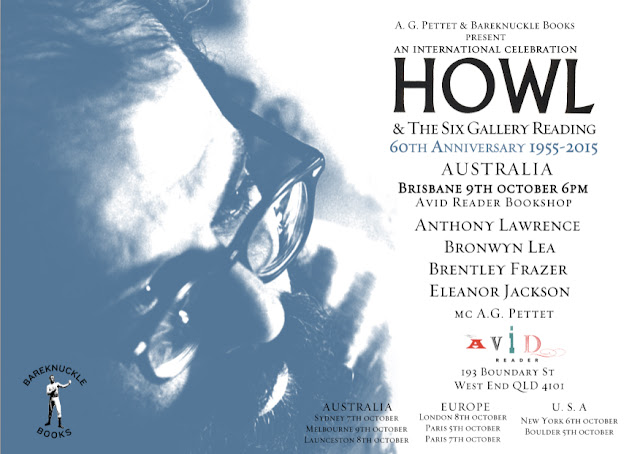 Next Wednesday October 7  is the  60th Anniversary of the legendary Gallery Six reading, the first public performance of “Howl”, the pioneering reading-event (Kerouac in the audience, carrying that jug of wine) that got the whole thing going 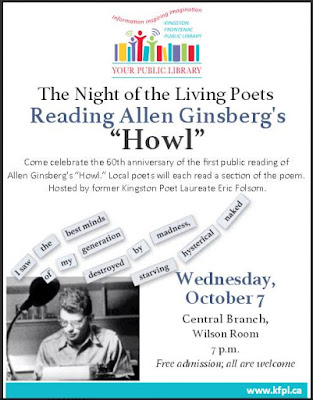 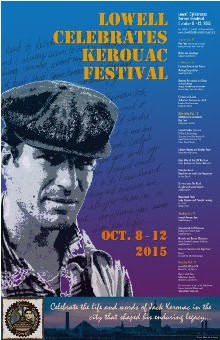 The following day (Thursday the 8th) – and through the coming weekend – it’s, once again, the annual Lowell Celebrates Kerouac celebrations in Kerouac’s New England home-town. David Amram, Andy Clausen, Pamela Twining and four days of activities. A full schedule of events can be found here

Emory in Atlanta just acquired a trove of rare Jack Kerouac materials, including “manuscripts and correspondence dating from the 1940s to the 1960s”.  This (from an August 11, 1954 note) – Jack:
“Cher Allen, Pourquoi tu n’ecrit pas?”. You seem to be writing to every Tom Dick N Harry except me. You betray your ambition – but please remember, Sage, a useless tree is never cut up into a coffin. Enuff nonsense, I’m just ‘pulling your leg” like Neal, [sic] uck, uck, uck.” 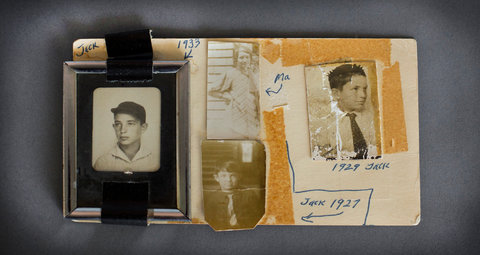 Michael McClure (one of the original readers at the Gallery Six reading) will be in town (Lowell) earlier in the week and will be reading, Monday October 5th, at the UMass Lowell. (see here) – (He’ll also be presenting  the Charles Olson lecture for The Gloucester Writers Center tomorrow evening at the Cape Ann Museum) 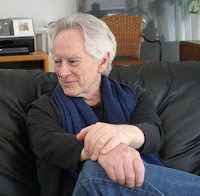 Patti Smith  launches her new book, M Train,  (Tuesday the 6th), at the New York Public Library
And yes, Just Kids  is to become a tv mini-series (more info about that here) 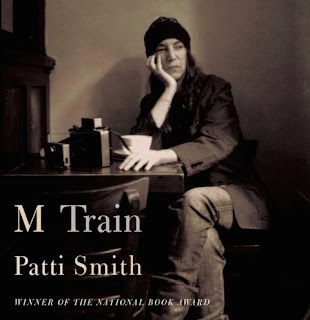 & Bob Dylan’s got a huge new album – The Cutting Edge 1965-1966 – The Bootleg Series Volume 12 – coming soon – the deluxe edition promises “20 alternate takes” (!) of his classic “Like A Rolling Stone”  – “…a 379-track collection (sic) across 18 CDs (and) nine mono 45 rpm singles, includ(ing), it is claimed, absolutely everything Dylan recorded in the two year period when he released Bringing It All Back Home, Highway 61 Revisited, and Blonde on Blonde“(!) 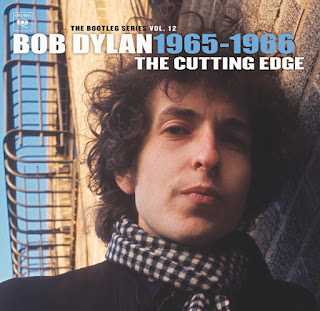 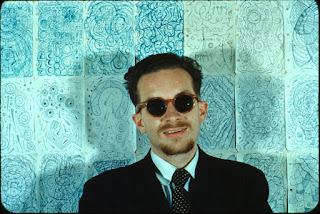 Here’s Andrea Denhoed in The New Yorker about this other aspect of Smith – anthropologist, ethnomusicologist, filmmaker.. (his epic film, Film #18 Mahagonny will, incidentally, be among those shown, in New York (Oct 16-18), as part of a three-day festival – “Paper & String – Celebrating Harry Smith” 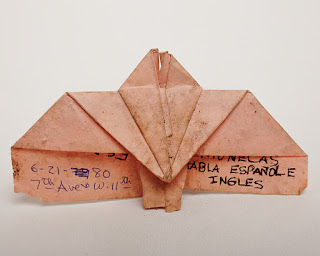 There’ll be a choral reading of “Howl” at MSVU Art Gallery (Nova Scotia) on Saturday
(followed by a tour by co-creator, John Shoesmith of the Ginsberg photo-exhibit  there

…and, looking ahead at things,  don’t forget too – a week from Saturday, a week from tomorrow (Oct 10) Manchester, England’s exciting Howl-at-60 event – “Still Howling” 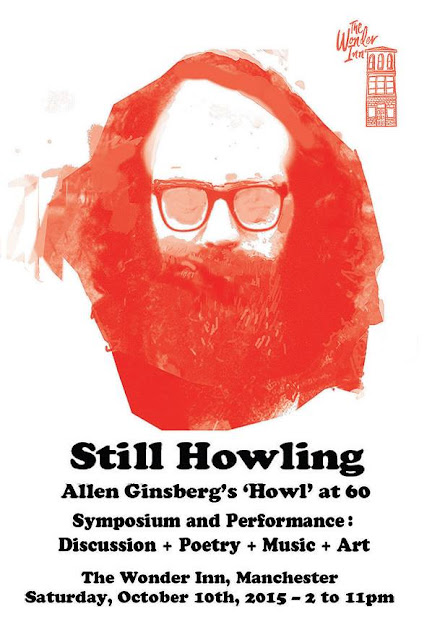