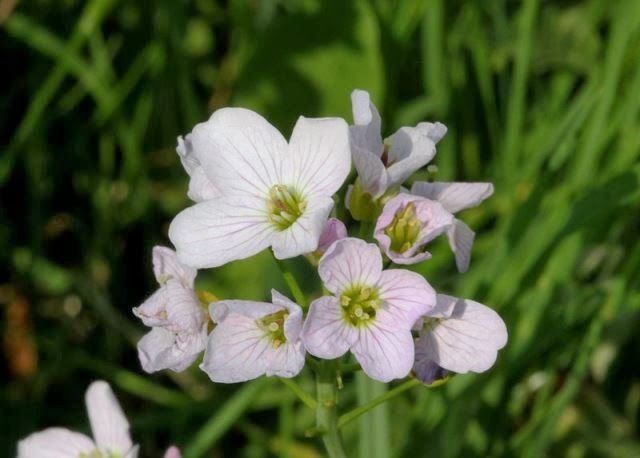 Lady Smocks (Cardamine pratensis) “And lady-smocks all silver white/ And cuckoo buds of yellow hue/ Do paint the meadows with delight.”

We return today to Allen at Naropa teaching, and a brand new series of transcriptions.. from Jan 7 1980, the opening class from his course in “Basic Poetics – Part 1 and II’. The class begins in media res with Allen reciting a number of adages – [see “Mind Writing Slogans] – (Editorial note – some of this material has been covered before, see for example here and here and here)

AG: “Philosophy is not a fit activity for young men because they have not have mastered sufficient phalanx of particulars on which to draw their conclusions or make their generalization”.
Student: “Pay attention to…”
AG; Yes, right, good.. It’s the correct quote  [William Blake from “Jerusalem] – “Pay attention to minute particulars”, comma, “take care of the little ones” [Editorial note – The exact quote – “Labor well the Minute Particulars; attend to the Little Ones”] And third?.. What was the next?
Student: “No ideas but in things
AG: Well, “No ideas but in things,  No ideas but in (the) Facts”
Student: “Close to the nose” (William Carlos Williams).
AG: Right Then what was the next?
Student; “Clamp your mind down on objects”
AG: What?
Student (2): “Clamp your mind down on objects”
AG: Yes. That was Williams. Those last three were Williams. Facts, things and objects…
And (Ezra) Pound – “The natural object is always the..”
Student:  “…natural symbol”
AG: And Pound also says “Direct treatment of the object”. And then, paraphrasing, I think it’s (Louis) Zukofsky, “Vision..” –  Vision, i.e. sight – “is where the eye hits”.  Vision i.e. sight. Vision – (parentheses) – or sight,  (in parentheses) – is where the eye hits”. Sight is where the eye hits, or Vision is where the eye hits.  So, of the.. there’s probably a couple more that I’ll think of later..

AG: Mind. I almost said five but – sight, sound, smell, taste, touch – and then, assuming that the mind is like a crystal-ball, which you have five ribbons in the mind, different colored ribbons and thy reflect into the crystal ball and the mind is an empty mind  (in the mind you don’t have tactile sense,but it recombines the others. It might do other things and there might be other theories, but just staying simple, staying as simple-minded as possible, what the mind can do with five senses, maybe  recombine them, make a “hydrogen jukebox” (but it’s still a “hydrogen” and a “jukebox”, so it’s still tangible, in some sort of (way or other).

So  that’s sort of the ground to begin with. Now the Shakespeare poem is on page two-hundred-and-nineteen  of the Norton Anthology. In the middle of it, there’s a .. in the middle of the page line nineteen, page two hundred and nineteen, written in 1595 possibly, or 1598 – a song from a play Love’s Labours Lost. And it’s just in the middle of the page  where we’ll start – “When icicles hang by the wall/ And Dick the Shepherd blows his nail” – (Does anybody know what that means? “Dick the Shepherd blows his nail”?) – What? 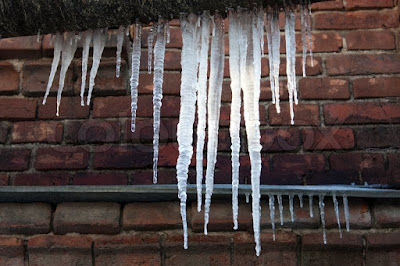 “When icicles hang by the wall…”

AG: Yeah. It’s cold. “Dick the Shepherd blows his nail” – What page was that? 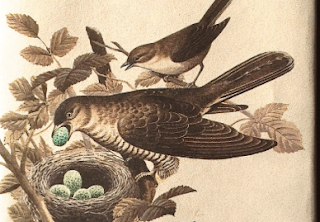 Another exercise he does – “Spring” – “When daisies pied and violets blue/And lady-smocks all silver-white/And cuckoo-buds of yellow hue/Do paint the meadows with delight,/The cuckoo then, on every tree,/Mocks married men; for thus sings he/”Cuckoo;/Cuckoo, cuckoo!” O, word of fear,/Unpleasing to a married ear!”

Actually, even little generalization..the generalization at the end.. I mean,”daisies pied and violets blue”, that sounds obvious, the color of the flowers. “lady-smocks”  for little, sort of , white flowers,”cuckoo-buds” –  he’s being fanciful, but he’s directly describing actual flowers – “paint the meadows with delight” – ok, there’s a little generalization there. Then there’s this long thing – “The cuckoo then on every tree/ Mocks married men; for thus sings he..”
The birds sing.. (The cuckoo was, apparently, in this case, symbolic of cuckoldry (lets you know someone’s fucking your wife – “Unpleasing to a married ear”). Still, it’s Springtime, everybody’s.. Everybody gets a hard-on.  Springtime. He’s still presenting a functional process, a fact, a phalanx of particulars here Rather than abstract generalization, he’s talking about how sex rises in the Springtime.

And, as well, in the end, in the “Winter” -“Then nightly sings the staring owl,/To whoo./To whit, to whoo, a merry note”  – What else are you going to do at winter-time, except go upstairs and fuck? – Too whoo to whoo to whit to whoo – To wit, that is, to woo, make love, merry note. “While greasy Joan doth keel the pot” – So, in winter, go upstairs and fuck, and in summer, find somebody else’s wife and meet in the meadow, or something. But, in any case.. What I meant.. The whole point of this was that the little burden, or refrain, or musical tag lines, at the end of the absolutely solid factual phalanx of particulars, are also, kind of, particular presentation, presentation of situation and fact, rather than a kooky abstract generalization. Does that make sense? (I’m pointing out the unconscious fact underneath “Too whit too whoo” and “Cuckoo, Cuckoo!” – what function they serve in presenting more fact – I just thought it up now!).  Anyway,  “The cuckoo then, on every tree,/Mocks married men for thus sings he..” 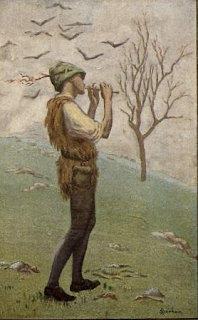 “When shepherds pipe on oaken straws,/And merry larks are ploughmen’s clocks” – (that’s pretty good – who wakes the ploughman to get up, or tell him , presumably when he.. wakes him to get up – the lark singing at the break of day -“the lark that sings at heaven’s gate” – rising – a lark of the morning – so, “merry larks are ploughmen’s clocks”. In other words the song of the lark, the noise of the lark, wakes up the farmer to go to his ploughing) – “When turtles tread.. (“turtle-doves tread and mate) – “and rooks and daws”  (“rooks and daws also mate), “And maidens bleach their summer smocks,./The cuckoo then, on every tree”..etcetera.
So he’s presented Summer and the Winter with a phalanx of particulars, with a bunch of facts. Does that make sense?  Does anybody object to this method of writing poetry by Shakespeare? Does anybody assume that it’s insufficiently poetic?  – or in the basic form,
or that it evades some divine principle of visionary insight that you alone have..? –  So it’s common, so I think there’s one or two in here (in the classroom) that are holding out – for something worse –  for another universe!
Shall we discuss that, or is there really an objection to what I’m saying?

[Audio for the above can be heard here, beginning at the start of the tape and concluding at approximately eleven-and-a-half minutes in]