August 21, 2015February 4, 2020admin
A great spirited reading of the Moloch section of “Howl ” (from circa 1989) on the CBS News Nightwatch program – “Well, it’s the climax and actually the definition of the poem” declares Allen. “What sphinx of cement and aluminum bashed open their skulls and ate up their brains and imagination?/Moloch! Solitude! Filth! Ugliness! Ashcans and unobtainable dollars..” – Reaction shot(s) from fellow-guest Christopher Buckley ( William Buckley‘ s son) and a seemingly unfazed host

Here’s an intriguing little memoir (from back in 2012 – don’t know how we missed it) of Allen-at-Columbia and the early days – by Charles Peters, a fellow classmate, and founding editor of The Washington Monthly. Just a teensy bit patronizing, perhaps? (“I came to understand that Allen was an active participant in creating his own myth..”, he writes), but, well, still, very much worthy of a read. 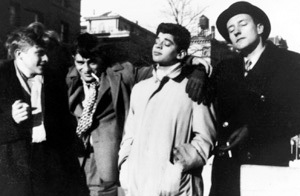 The nascient Sunflower Collective poetry blog from India have posted “A Calcutta Story” by Deborah Baker – Allen in India – We’ve noted her work before (see here and here) – recollections “about how the author came to write her book (about the Beats in India), A Blue Hand” 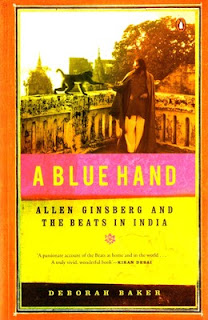 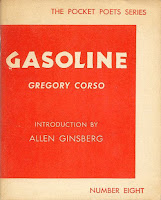 & Ferlinghetti to Ginsberg (from the recent I Greet You at the Beginning of A Great Career) – February, 1959, a couple of months before the above note:

“…I’m getting literally stacks of manuscripts every month now, and I just can’t publish all that’s good that comes my way. I dig all you say (Allen) about the United Front (sic!) [Allen had spoken of “the romance of us all having the same publisher and United Front”] – but I don’t wanna! You’re a movement in yourself, but you carry this little band of cohorts around with you in portfolio like a prospectus for the Revolution, as if their writing had very much in common with yours. Gregory’s certainly does, and I’m not out to run a press of Poets That Write Like Allen Ginsberg’ [In the margin of the letter, Corso writes, the editor notes, “Dat’s a lie, a big dirty lie, I don’t write like Allen Ginsberg – Gregory”]

Ferlinghetti goes on: – “but Gary (Snyder) or Philip Whalen [to take two examples] couldn’t be further from you, given a sort of great type dharmabums base, and I certainly see nothing classical [Allen had described them as such] about either Gary or Phil, except classic Northwest American sawmill buddhism..”

Allen’s response: “Yes, I agree. Gary and Phil are miles away from me stylistically, which goes to prove that I’ve not been urging you to “run a press of Poets That Write Like Allen Ginsberg”. I thought of them as classical because they work on an old Williams-Pound shortline measures, Snyder more than Whalen, and their content is more (like Pound) literarily learned and allusive, than freestyle a la French poetry”

“Our writing (his and Gregory’s) is similar, tho’ his line is shorter, but he has influenced me in the last two years – “Ignu”, for instance, (and) the Vachel Lindsay poem [“To Lindsay“] imitates his shorts in Gasoline (elliptical jump) – and other things in the mad phrasing I try to learn from him – so that it is a two-way process, as it should be. I see him as having a rich Shakespearean line. As the end of [the poem] “Food” – “when this table goes/I’ll music my eternal meal to the dew”. Like, I think he’s a more imaginative poet than I am , in his phrasing, more free, and that’s why I study him, and that’s loosened my own phrasing. It’s the weird quality of phrasing and those long poems are great examples of it, even when he has comedy enuf to parody it as in “Marriage” with shots like “Pie-glue”, “telephone-snow” 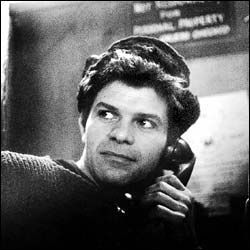 There’s plenty more where that came from. 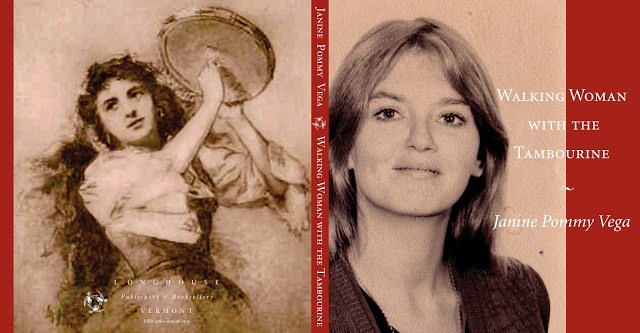 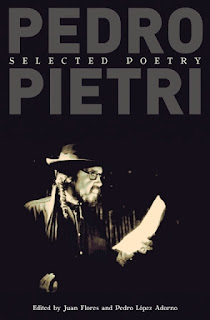 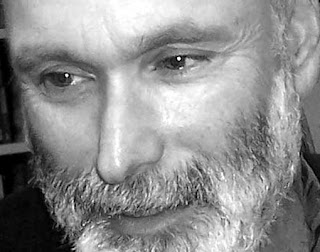