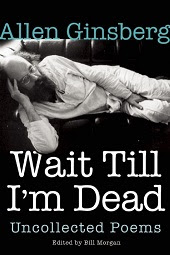 “So proclaimed Allen Ginsberg at 3.30 in the morning on August 8, 1990”, writes Barbara Hoffert, in Library Journal, “And now nearly 20 years after his death”, she continues, “in the first Ginsberg book since Collected Poems was updated in 20o6, here are new poems.”

In anticipation of a 250 page volume to be published by Grove Press next February (2016)
“Published in obscure journals or found in letters, the one hundred and three chronologically arranged poems included here span Ginsberg’s entire career, from the 1940’s through the 1990’s and include notes from the poet himself. Editor (Bill) Morgan, who has written extensively on Ginsberg and edited other Ginsberg volumes, offers a contextualizing foreword. With a photograph of the poet opening each section.”

Hold on, folks, till February. 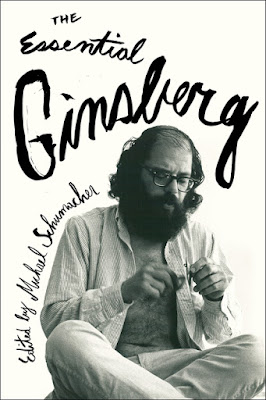 Audio treasures. The Kitchen Bang Bang Law (out of Montreal-based  CKUT) will be presenting, all this month, vintage interviews, conducted by Phil Walling (aka “Halifax-based experimental musician and music scene catalyst/gadfly, Phollop Willing, P.A””) – Ginsberg, Waldman, Timothy Leary.... These interviews were originally recorded in 1986 for Walling’s radio show out of  CKDU, Halifax.

You can hear the one with Allen, “wandering through a Halifax Salvation Army store, shopping for a jacket and checking out the merchandise”, offering snap judgements on his contemporaries and reading (recordings of “Little Fish Devours the Big Fish” and “America“), even giving an impromptu version of Leadbelly’s “In The Pines” – here 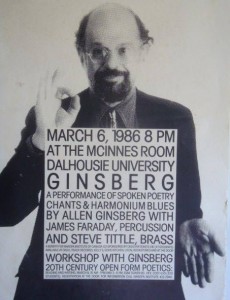 Amy Newman‘s reworking (we called it parody) of “Howl” was noted here a couple of weeks ago (we quoted the opening lines) – Northern Illinois University, where she teaches, recently published an interview with her. From the interview:

Interviewer: Can you summarize what your poem “Howl” is about?
Amy Newman: Like Allen Ginsberg’s “Howl” in which he beatifies the marginalized, my poem is a howl, written about women. By understanding the personal – his friends and contemporaries as universal, Ginsberg’s visionary method attended to the rebellious, the exhausted and suffering among us; his poem brings redemption and transcendence. I’ve read and taught “Howl’ with much admiration, but a year or two ago I noticed the near-total absence of women in the poem. He mentions only two, and one is his mother. I wondered: Where are the women in “Howl”?….

Ginsberg celebrates and laments the bold, the adventurous, the downtrodden. He beatifies his contemporaries, but even though the female Beats were arguably more nonconformist than the men, their rebellion more socially shocking, there are very few women in “Howl”

I wondered what it would be like to inhabit this great poem form created by a man, that explores iconic male behavior, and explore female subject matter, to see what surprises and  discoveries I might make. I began with myself and my friends, and considered women from history, women from myth, and it just went on from there 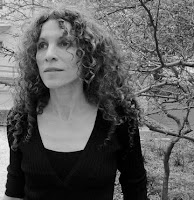 Interviewer: Was it surprising that no one had done this type of take on “Howl” before?

Amy Newman: Yes, I thought someone must have done this, written the female “Howl”, but I couldn’t find it. The thing is, as teachers of Ginsberg’s poem, we often assign our students this very assignment; we say, write your own “Howl”, for example. It can be a rather fun exercise for students.
But to do it seriously would be a task requiring the actual consideration of the form  – of each line, studied carefully, of each movement and the shifts in idea, in tone, etc. And it would require attending to the history, the many Beat women – Elise Cowen, Jane Bowles [sic], Madelaine Gleason [sic], Edith Parker Kerouac, to name only a few – the ones who helped discuss where to hide the bodies, the ones who left their families to live lives of poverty and rebellion. Then you start to think of all women. 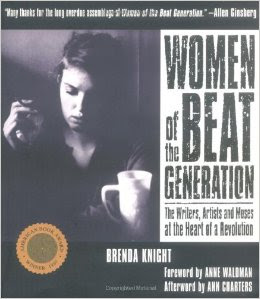 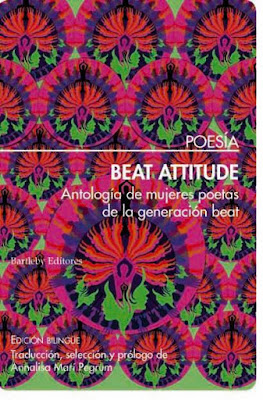 The Beats and sexism (worse still, misogyny), the debate continues. Were the Beats, as David Ulin unequivocably declares, in his review of Brenda Knight’s Women of the Beat Generation, “a misogynistic boys’ club”, “a movement of philanderers and deadbeat dads”, their “social philosophy..summed up by (William S.) Burroughs‘declaration that women are a biological mistake” (!) ? (He (Ulin) also acknowledges, along with Knight, that they, nonetheless, “changed forever the landscape of American literature”).Might there, perhaps, be some mitigating factors here – in the pitfalls of generalization, (and, more importantly, a more sympathetic, (if not forgiving), understanding of both historical and cultural context?)  – Perhaps not! 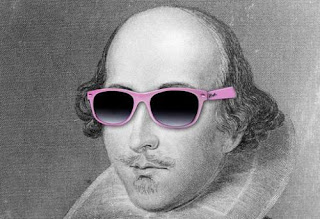 This weeks brouhaha about William Shakespeare perchance being a pot-head – We love it!. Here‘s the Independent article (reprinted from The Conversation)  with the catchy headline – “Was William Shakespeare high when he penned his plays?” – Slate and the L.A.Times (to cite but two of a myriad of sources) go with “Was Shakespeare a Stoner?”

Here’s a link to the original scholarly article – here

Allen’s own wise (prescient) November 1966 article for Atlantic Monthly on marijuana hypocrisy/marijuana reform, “The Great Marijuana Hoax”, was a timely piece and still bears close attention. It can be accessed via our 2011 Allen-on-Drugs posting – here