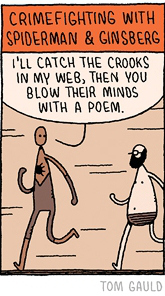 From the current issue of Poetry magazine  – more Howl parodies – (we’ve featured  several such before) – Amy Newman –  “I saw the best minds of my generation destroyed by wedding  planners, dieting, in shapewear,/dragging themselves in cute outfits through the freezer section for the semifreddo bender/blessed innovative cloister girl pin-ups burning to know the rabbi of electricity in poverty, obedience, in the dream stick of opium and the green Wi-Fi fuse..”

From the Paris Review – “Supplication to the Muses on A Trying Day” – quite a discovery!  – a hitherto unpublished Hart Crane poem – “Thou art no more than Chinese to me, O Moon! A simian chorus to you/and let your balls be nibbled by the flirtatious hauchinango…”

Ai Weiwei being finally granted a passport – a not insignificant cultural moment. We send you back to 2011 and the Allen Ginsberg Project here  here – and here 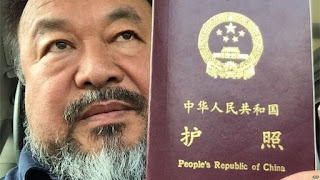 Auction news –  Christies First Open On-line auction this week (Post-War and Contemporary Art) featured three of Allen’s Chinese photos (from his visit there in 1984). Here’s one of them: 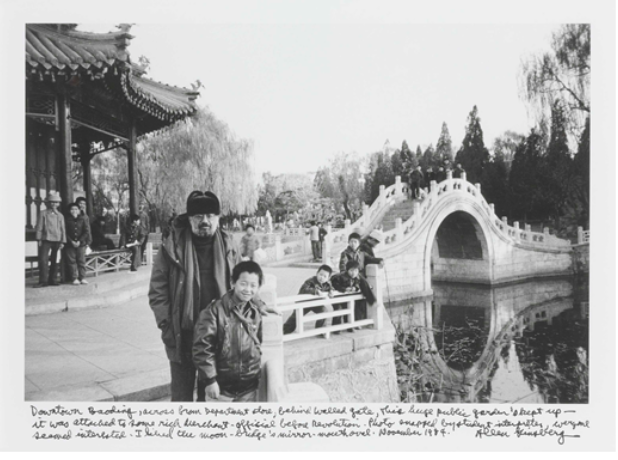 Caption: “Downtown Baoding, across from Department store, behind walled gate, this huge public garden’s kept up – it was attached to some rich Merchant-official before Revolution – Photo snapped by student interpreter, everyone seemed interested. I liked the moon-bridge’s mirror-mouth oval – November 1984.  Allen Ginsberg”

The above photo went for an estimated selling-price of three-to-five-thousand-dollars
The Kerouac letter from 1968 that we reported on earlier, in another auction (to Sterling Lord, detailing plans for his never-completed book, Spotlight), surprisingly, didn’t sell, failing to meet its reserve price (ten-to-twelve-thousand-dollars). Another item, a 1953 photograph of him by Allen (with typically-detailed hand-written caption added), however, did sell (that one, for just over five-thousand-three-hundred-and-sixty dollars)

On The Road mapped out and more. See more about Richard Kreitner and Steven Melendez’s quaintly obsessive map-making here 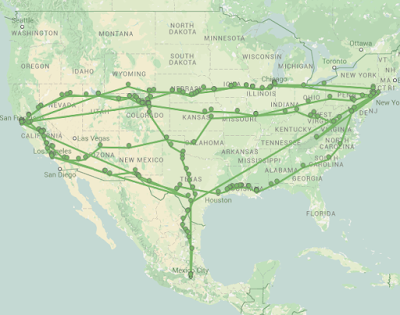 Sad news – the death this past weekend, aged 76, of the great English poet and translator, Lee Harwood. Robert Sheppard remembers him – here,  John Harvey – here.  Shearsman Books in 2004 published his Collected Poems (and his Selected Poems in 2008).
Most recently, The Orchid Boat appeared from Enitharmon Press in 2014

Here’s John Yau, from last November, on “Why I Am A Member of the Lee Harwood Fan Club”  –   Rest in peace, Lee. 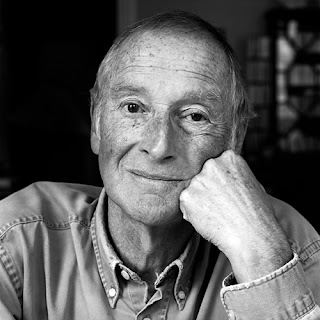 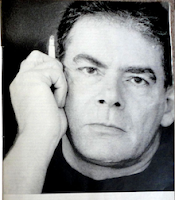 & the new Beatdom – Beatdom #16 – is just out ( it’s “the Money Issue”).  Among the articles – Delilah Gardner – “Ginsberg in the Underground, Whitman, Rimbaud and Visions of Blake“; editor David S Wills on “The Burroughs Millions”; Hilary Holladay on Herbert Huncke, and essays on two key “Beat women”, Hettie Jones and Bonnie Bremser, as well as a review of a book of Gregory Corso interviews (see our note on this tomorrow)

Another of our film-recommendations American Rimpoche– “exploring America’s introduction to Tibetan Buddhism” (we’ve noted it before in the context of Gelek Rinpoche but see further notes on it, a portrait of Allen’s (and Philip Glass)’s teacher –  here) 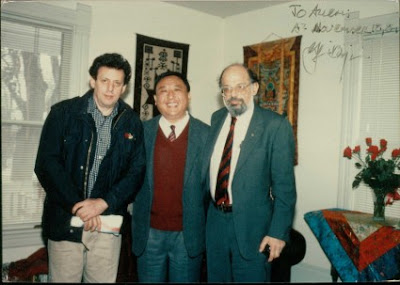