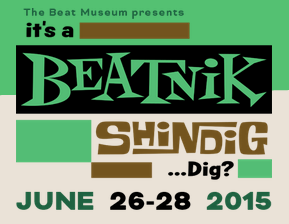 Beatnik Shindig this upcoming weekend. We spotlighted it last week but are reminding you again. The place to be right now – Fort Mason Center, San Francisco 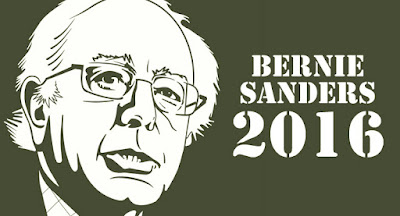 Here’s the hand-written poem courtesy the University of Vermont Library  (written in 1986, when Sanders, current Denocratic Party Presidential candidate, was that town’s colorful and controversial mayor) 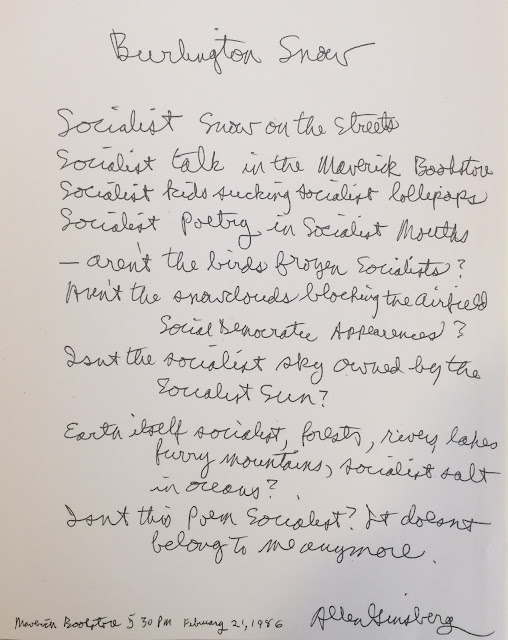 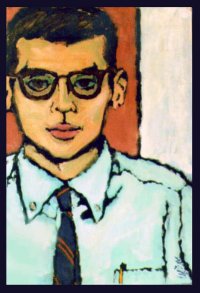 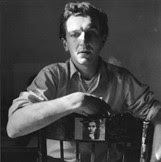 David Schneider’s eagerly-awaited  Philip Whalen biography appears next month. Here, from Shambhala Times is an early pre-publication review. The author reveals the source of the book’s all-embracing title – “..the title was something that Philip said in a hardware store in the Castro district of San Francisco…Mostly blind and attended by writer  Steve Silberman(he) began to feel overwhelmed by the selection of merchandise. Turning to Silverman, he quipped, “Get me out of here, I’m feeling crowded by beauty” 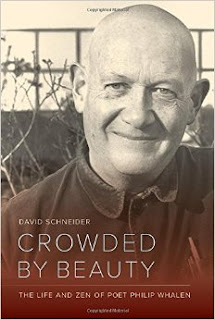