AG: (But) to begin with, you’ve got to begin somewhere, so that’s why you begin with the breath – or (William Carlos) Williams might begin with the Red Wheelbarrow, or, in his old age (a very interesting thing, he’s got his old age poem (“The World Contracted to a Recognizable Image“) about how he’s lying in bed and his mind’s fastened to a picture on the wall, like a fly clinging to a wall. As his consciousness was fading, he kept focusing just on this one picture on the hospital wall, from his hospital bed). 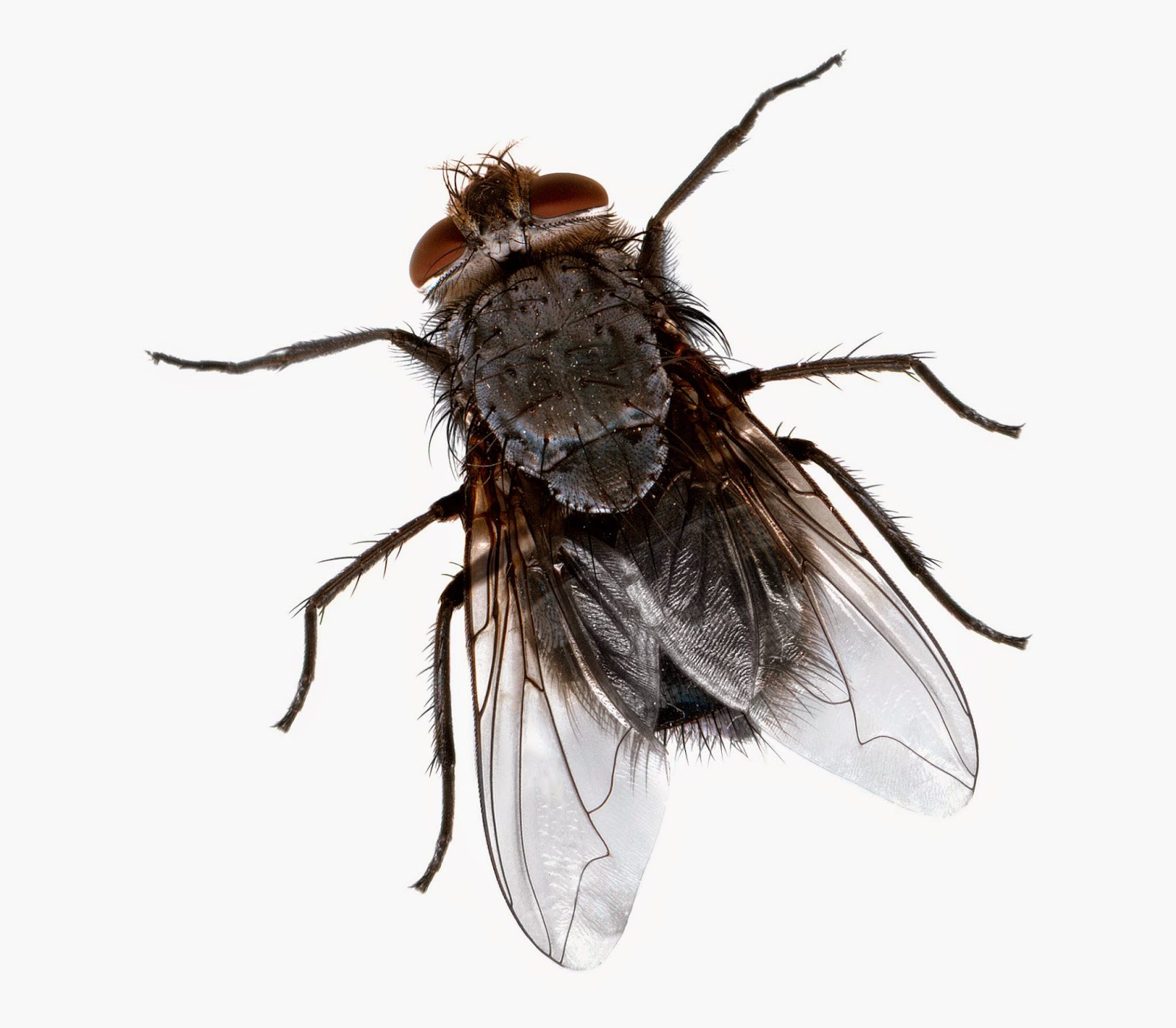 I would say Williams’ clear seeing would lead to the realization of  the emptiness of the things he was seeing, to the extent that they are empty of projection, the realization of a certain emptiness in things. And that would lead to the realization that things are actually both empty and full – which is the Prajnaparamita theory form is emptiness, emptiness is form, form is no different from emptiness, emptiness is no different from form. But you’d have to examine in detail the functioning of sight, sound, smell taste, touch and mind (the functioning of the senses) to begin to break them down to see the gaps in-between the pictures – the gaps in-between thoughts, the gaps in-between passions, the gaps in-between sight. You’d have to look so carefully that pretty soon you realize you’re looking through your eyeball, and so carefully you might see thirteen-flashes-a-second along the alpha-rhythms of the eyeball (in other words, we don’t see continuously, we see thirteen impulses a second traveling from the retina to the back of the brain). But you’d have to sit there looking very carefully through your eyeball to begin realizing that sight is discontinuous, (just as you already realized, perhaps, that thought-forms are discontinuous, that it isn’t a solid universe – or, as (Robert) Creeley was saying last night (he’s got a favorite line, quoting (Werner Heisenberg) -“A point in space is a place for an argument”?  [to Bobbie Louise Hawkins, in attendance] – Do you know how that goes, Bobbie?…Do you know how that goes? He’s been quoting it for years. “A point in space is..”?

Bobbie-Louise Hawkins: “A point in space is a place for an argument”

AG: “A point in space is a place for an argument”..[to Students] – Do you all know Bobbie Louise Hawkins?

AG: Wittgenstein, Wittgenstein – [to Students] – Do you know Bobbie Louise Hawkins here, who’ll be teaching after Robert Duncan. Did you start today?

AG: Wednesday – Hmm – Robert Creeley’s ex-wife (among other attributes and qualities) which is why it was funny that I…

Bobbie-Louise Hawkins: ….that I’ll be taking over Robert Duncan’s class!

AG: ..which was funny, because we had.. some funny pun..that I hadn’t seen Robert last night and brought this little text…took over the class that Robert Duncan started. “A point in space is a place for an argument”. In other words, if you begin to solidify, or think it’s solidified, think the space point is solidified, then, pretty soon, you’re fighting over the territory.
I don’t know if I’ve answered you satisfactorily. It’s just that the clear seeing, traditionally.. Clear seeing into detail and precision begins the insight into the dissolution of the solidity of the thing that you are looking at.  Just like… if you..

Student: Can you repeat that?

AG: Yes. Clear seeing into a dharma,into a thing, into a microphone, or a word, or a picture, seems to be the beginning of the dissolution of the solidity of that object (i.e. you begin to see that it’s made up of atoms, or that it’s discontinuous, that it’s water, that it flows like water – like Heraclitus said, “All things are water”. [Editorial note – Allen may be confusing Heraclitus and Thales here] –  Clear seeing seems to lead on to that penetration into the empty nature of phenomena.