Next week in Philadelphia at the National Museum of American Jewish History (from April 1st through to August 2nd) – Richard Avedon – Family Affairs – the only US venue for this important photographic exhibition, featuring the famous Ginsberg-family group-portrait.The day before that, in New York, at the Poets House, Ed Sanders‘  Seeking The Glyph – an exhibition and artist’s talk – “selected drawings and daybooks by Edward Sanders from 1962 to the present exploring his colorful script of hand-draw characters, symbols and graphemes” (that exhibition remains on view until May 23rd).
Big news – Ed’s Allen Ginsberg book – The Poetry and Life of Allen Ginsberg is now available on line at here‘s a link to that poem. 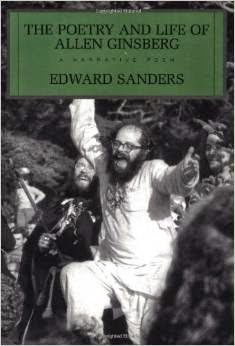 (Note also on woodstockjournal.com, the important developments in the case to uncover the true facts  behind the assassination of Robert F Kennedy. Connect also to robertfkennedy-justicedenied.com. Spread the word.) 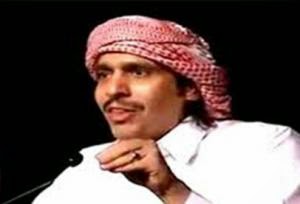 It was UNESCO World Poetry Day last Saturday and PEN International marked the occasion in a special – and useful – way, “by directing public attention to the imprisonment, murder, and general harassment of poets, writers and journalists” – “We will be focusing on five cases that highlight the threats faced by writers who criticize those in power – Aran Atabek (Kazakhstan), [in prison since 2007, and much of it in solitary confinement],  Mohammed Ibn al-Dheeb al-Ajami(Qatar), [incredibly, serving a life-sentence for publicly reciting a poem!],  Enoh Meyomesse (Cameroon), [serving a politically-motivated seven-year sentence], [the murdered poet and activist], Susana Chávez Castillo (Mexico), and Liu Xia (China), [wife of jailed Nobel peace prize-winner, Liu Xiaobo, currently kept against her will and laboring under house arrest].” “These cases are already well-known to PEN members, who have been campaigning on their behalf for years. Sadly, there has been little significant progress made towards justice in any of these cases.” 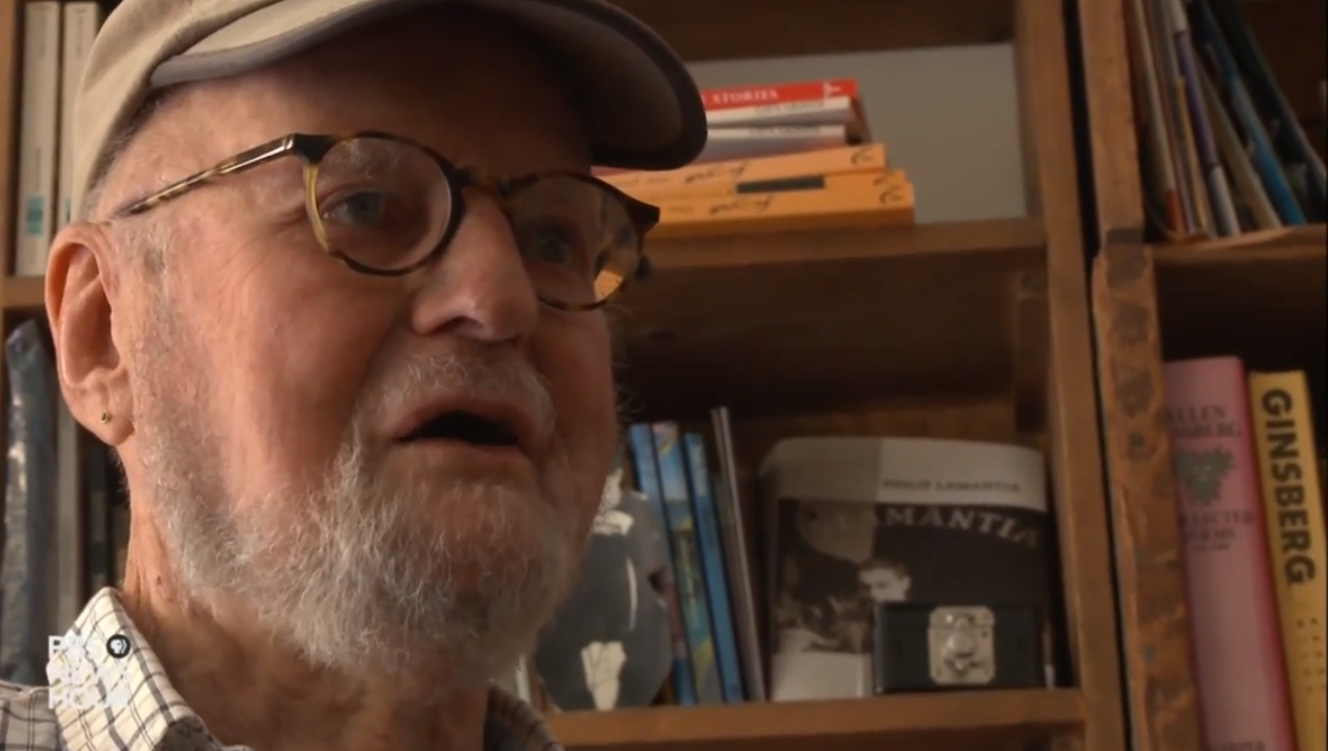 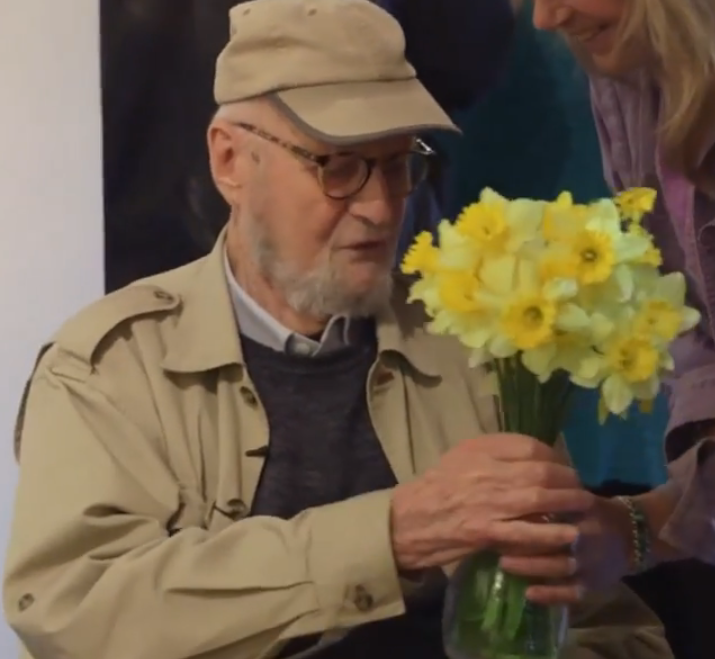 and, (following up on a story we reported on earlier), on a not-unrelated note…