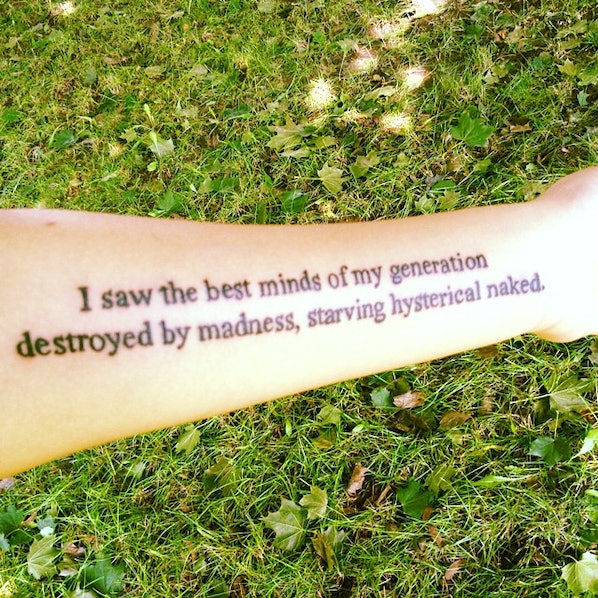 onight, in NYC (at the Cornelia Street Cafe) – Eliot Katz, Bob Rosenthal, and others – an hommage to Allen Ginsberg (the first of a series of readings, organized by Gordon Gilbert, that will be focusing on a variety of Beat writers)

David Cope – “Allen Ginsberg described him as one of the leading lights of (the) next generation” – is interviewed on Michalis Limnios extraordinary Blues & Greece site (who Beat-related haven’t Blues & Greece featured?). The interview is available here

Gregory Corso‘s Collected Interviews, The Whole Shot (a project we’ve reported on before) gets ever closer to completion – see more about it (and help it on its way, perhaps?) here

Beat Attitude, a bi-lingual anthology of female Beats (Spanish translations alongside the originals), edited by Annalisa Mari Pegrum, has just been published by Bartleby Editores.
More about that title here and here

Michael Rothenberg and Terri Carrion co-founders of 100 Thousand Poets for Change (in collaboration with the Alfonso Gatto Foundation and regional organizers 100 TPC Salerno have plans for an extraordinary gathering next June in, Salerno, Italy – a 100 Thousand Poets For Change World Conference. For more (much more) information, see here

Meanwhile, in the US, later that month, another ambitious gathering – the “Beatnik Shindig” – a Beat Generation Conference in San Francisco. Jerry Cimino of the Beat Museum is the organizing energy behind that one and more information on that can be found here