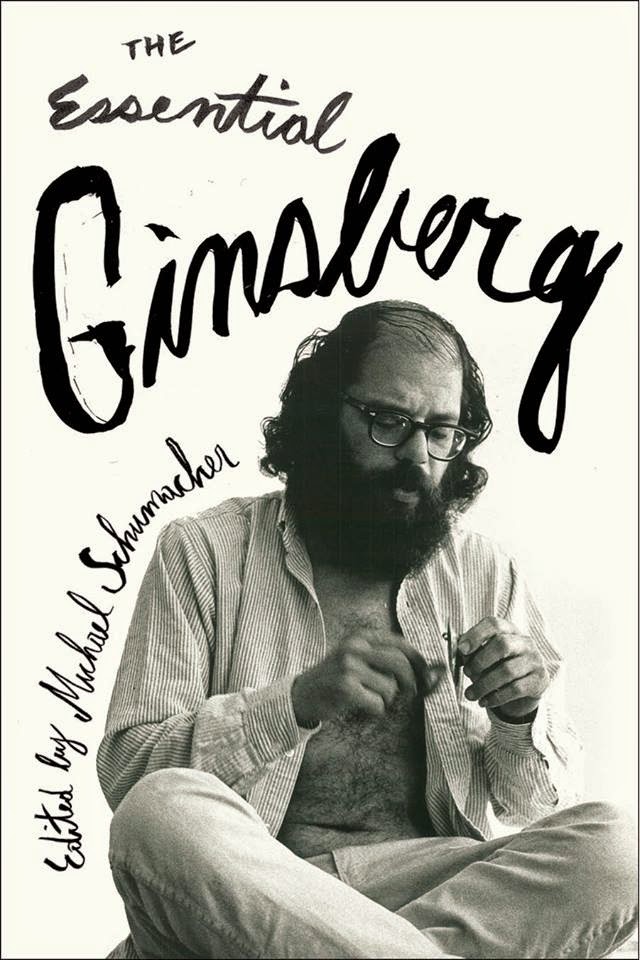 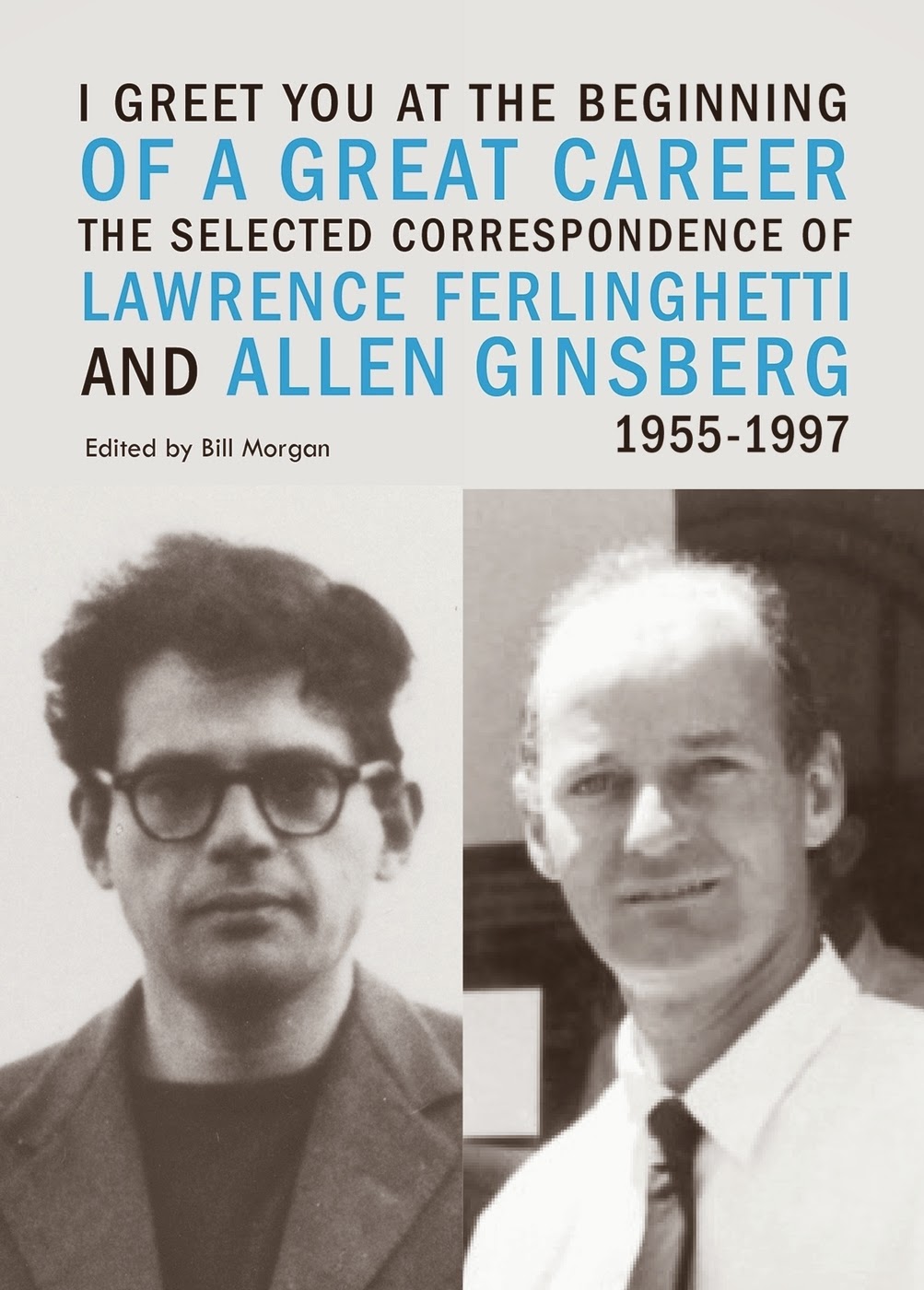 Last week, we broke the news of Michael Schumacher‘s upcoming Ginsberg digest – The Essential Ginsberg, this week, more publication news Publishers Weekly announced the upcoming“I Greet You at the Beginning of a Great Career“, the selected correspondence between Lawrence Ferlinghetti and Allen Ginsberg edited by Bill Morgan due out fromCity Lights later in the year – “The majority of letters collected here have never before been published and they span the period from 1955 until Ginsberg’s death in 1997. Facsimilies and photographs enhance the collection, an evocative portrait of an inspiring and enduring relationship.”

Next week (next Tuesday) Bob Dylan‘s new (Frank Sinatra-inspired) album comes out, Shadows In The Night.
Here, here, here and here are some early reviews
– and another one here

His recent interview for AARP (American Association of Retired Persons – sic), “his first interview in nearly three years”, where he discusses the disc (and his feelings about aging), may be accessed here

The lyrics (none Dylan’s own), thoughtfully transcribed, are here

Here’s a rather frenzied presentation of Allen’s “Cosmopolitan Greetings” (the title-poem of his 1995 book), to the soundtrack of the French electronica group, Air (Amour Imagination Reve), (Alpha Beta Gaga”)