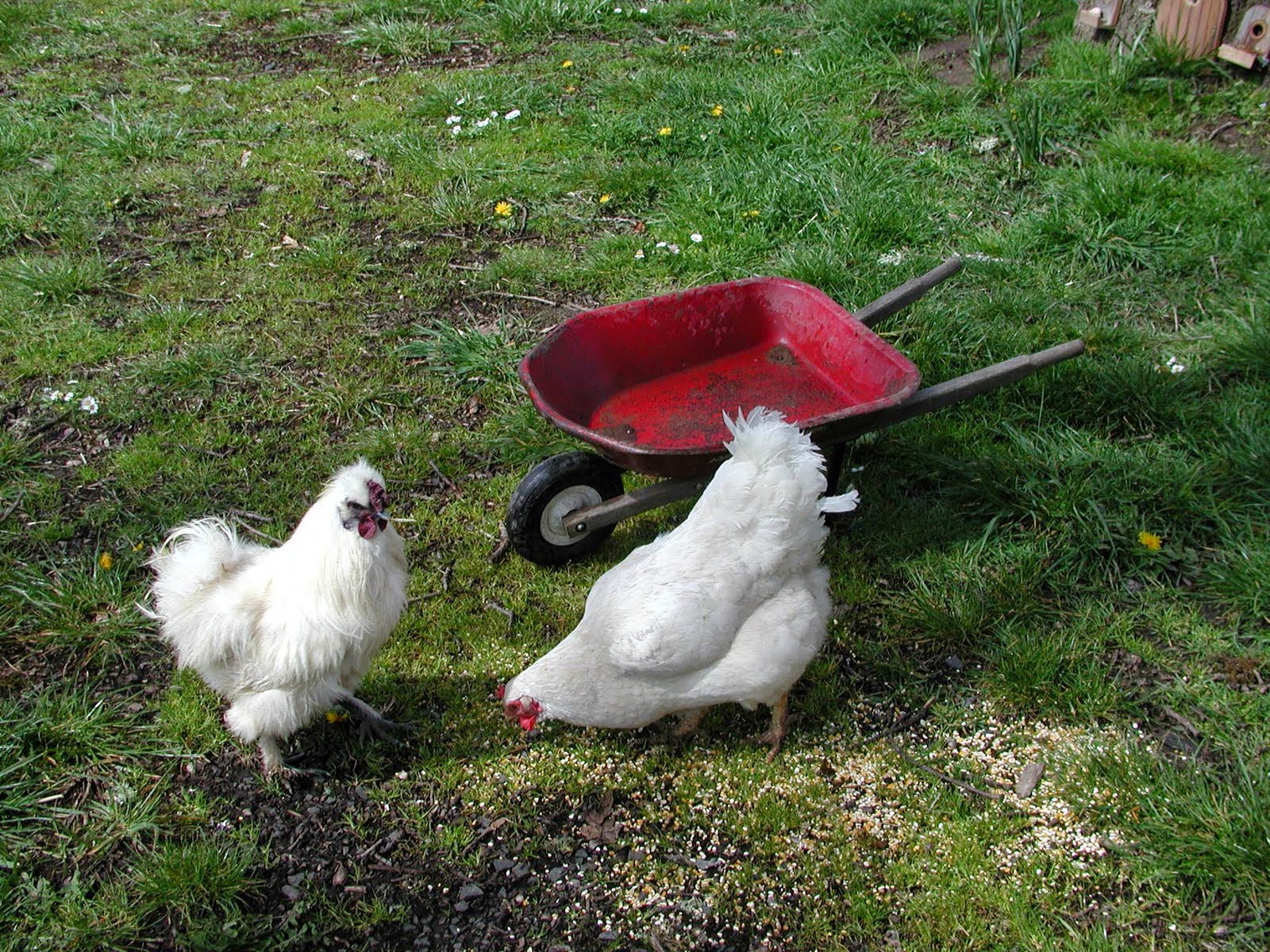 Student: “The Red Wheelbarrow”, that’s more nebulous than Imagism, because it’s “so much depends upon..” – so that’s being included as a personal thing, whereas  Pound’s thing..

AG: “The apparition of these…”
Student: “..faces in the crowd”
AG: “Petals on a wet, black bough”. Okay, Pound was trying to be really totally objective, Imagistic. Totally objective. So his sample great Imagist poem was, as quoted, can you quote it again?
Student: (How does it begin?)
AG: “The apparition of these faces in the crowd..”
Student: “White petals on a…”
AG: “Petals on a wet..”
Student: (“..wet..”)
AG: “..black bough”. It’s in all the anthologies. It’s the period piece, sort of, (like Williams’ “Red Wheelbarrow’) 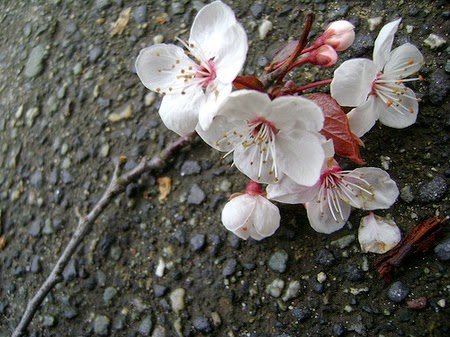 But you’re right, Williams included a thought – So much depends upon – a red wheelbarrow glazed with rainwater beside the white chickens. So that’s what made it an Objectivist poem, because he included his thought. But, there again, the point I’m trying to make is that thoughts, since you can wake up from them, drop them, separate yourself from them and observe them, thoughts themselves, then, can be treated as objects, just like wheelbarrows and trees, right? – Does that all make some sense? Is there anybody who has some practical objection?
Okay, well, it’s not very precise really. It’s what they were saying in 1923 or (19)30 or (19)40..actually, what were the years of the Objectivists? That would be (the) (19)30′ 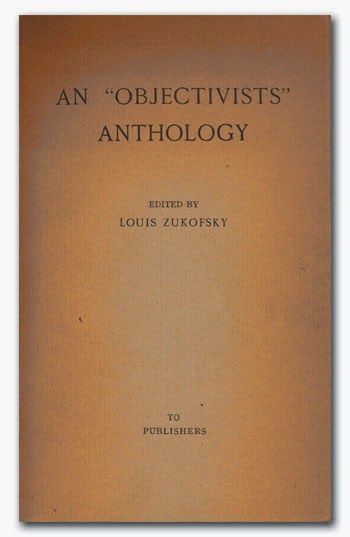 So Louis Zukofsky put together what he called an Objectivist anthology (Pound had put together, in 1923, an Activist (Active) anthology, I believe). I don’t know if any of those books are available (here in Boulder, Colorado). They might be in the University of Colorado Library, and they’re really, historically, interesting. If you go back, you’ll see what those active groups were doing and how they got together and it’ll give you some insight into what’s going on now when groups of poets get together to form a school or make an anthology or make a magazine. They’re sort of modern twentieth-century standards, high standards, for that kind of activity, because they actually sharpened perception among a group of poets and were like a sharp axe which went into the public head. (They) actually did make changes in perception in the larger social community. So there’s the Activist Anthology by Pound and (an) Objectivist issue of Poetry magazine edited by Louis Zukofsky. Some of this is recapitulated in a recent anthology by Jerome Rothenberg. Does anybody know the name of it? Anybody?

Student: Versions of the Sacred?
AG: No, no
Student: Technicians of the Sacred?
AG: Technicians of the Sacred  is..
Student: Versions of…
AG: No, [pointing to Student] – what was it you had?
Student: America- A Prophecy
AG: No, there’s another odd little book. I think Rothenberg did it. I think it’s in our library here. Do you know, Sam? [points to Student, Sam Kashner] – It’s sort of, like, an anthology of (19)20’s and (19)30’s.
Student (Sam Kashner): I think it’s Revolution of the Word
AG: Right. Is that Rothenberg? – an anthology called Revolution of the World –  That was what? – the phrase used by Eugene Jolas, who edited Transition magazine, which was the big magazine, publishing a lot of (T.S.) Eliot, a lot of Pound, James Joyce’s Finnegan’s Wake (at that time known as “Work in Progress”)