The anniversary today of  the suicide of Vachel Lindsay
1931 -Eighty-three years ago..
His doctors at the time discretely reported his death as having been the result of heart failure, but it was actually suicide – from drinking, in manic despair, an almost-full bottle of domestic cleaner, Lysol.

His famous last words? –  “I got them before they could get me”

Vachel, the stars are out
dusk has fallen in the Colorado Road
a car crawls slowly across the plain
in the dim light the radio blares its jazz
the heartbroken saleasman lights another cigarette
In another city 27 years ago
I see your shadow on the wall
you’re sitting in your suspenders on the bed
the shadow hand lifts up a Lysol bottle to your head<
your shade falls over on the floor.

Burroughs Centennial – Tomorrow, in London, the opening of the exhibition at the October Gallery  William S Burroughs – All Out of Time and Into Space

The Joan Anderson Letter –  Jerry Cimino at The Beat Museum has started an Indiegogo campaign to raise funds to buy the letter, “to preserve it so it can be displayed publicly and later published” – but the Kerouac Estate also wants “custody” of the letter.

– and fellowships! – More education news – The Allen Ginsberg Graduate Fellowship, the Anne Waldman Graduate Fellowship and the Anselm Hollo Graduate Fellowship (three new fellowships at Naropa University’s Jack Kerouac School‘s innovative MFA program), are awarded annually to incoming Creative Writing & Poetics students. To be considered  for these fellowships, applicants are required to submit all required application materials to Naropa by the priority deadline, which is, (we hate to tell you) no later than December 14 (i.e in nine days time!) – Recipients will receive full funding (tuition and fees) and an $8000 (yes, $8,000) stipend, as well as a Graduate Instructor position.This is a remarkable and an extraordinary opportunity. For more information and details, e-mail jks@naropa.edu – but you have to move fast.

Sad news this week (and very much in our thoughts and prayers) poet, outlaw, bioregionalist, and legendary founder of Coyote’s Journal and Coyote Books, James Koller suffered a devastating stroke last week, last Friday in Joplin, Missouri.  Jim – “I believe that everything that exists has a spirit, and that these spirits remain even as we change our shapes. I believe it’s possible to know these spirits. I understand the planet to be a unified & integrated reality, a whole with a spirit of its own. I think it’s the business of humans to understand the spirits, to communicate & commiserate with them, for the well-being of the planet” 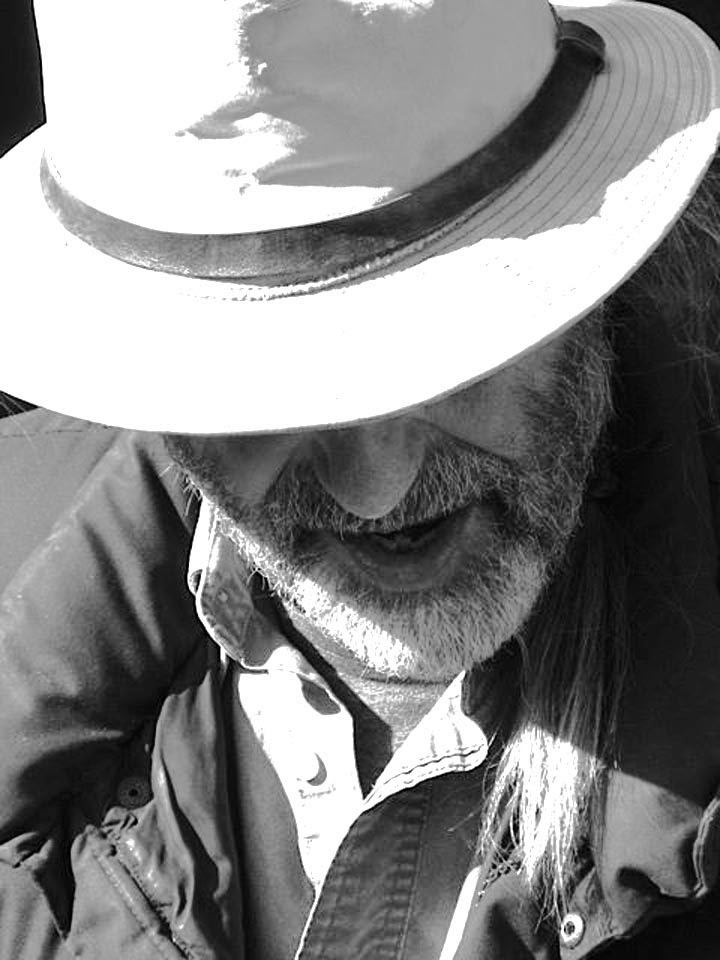