Gary Snyder recently appeared in Berkeley to celebrate Norman Waddell‘s translations  of Zen master Hakuin Zenji (Hakuin Ekaku) ‘s Poison Blossoms From A Thicket of Thorn – He (Hakuin) is best known for the famous Zen koan, “What is the sound of a single hand clapping”, (which, Snyder points out, is actually poor/inaccurate translation, since the koan, in the original Japanese, “never included a(ny) reference to “clapping””)

From New York – The Q & A following the recent showing of Howard Brookner’s Burroughs – The Movie at the New York Film Festival (featuring Aaron Brookner, Jim Jarmusch, Tom DiCillo, and James Grauerholz) just went up on You Tube and may be accessed here. 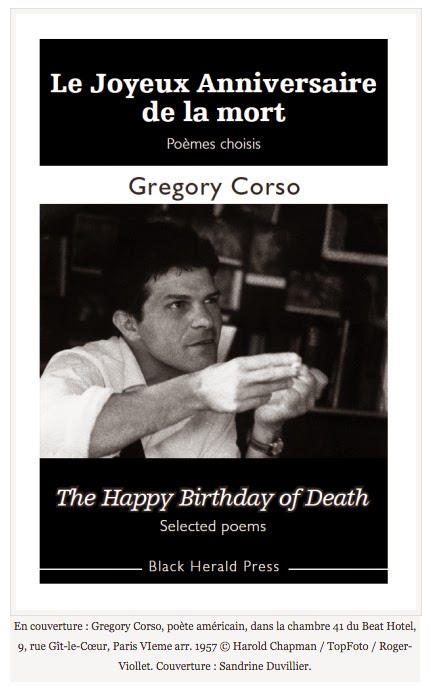 The (third) European Beat Studies Conference just concluded this week in Tangier, Morocco. We’ll be reporting more about that in the weeks to come.

Patti Smith performing at the Vatican – worthy of note