Mash-Ups – As we noted in an earlier post, “The ubiquitous Tom Waits-Allen Ginsberg mash-up, “Closing Time”/“America” has got to be one of the most-accessed Allen Ginsberg items on the web” (plenty of listeners still thinking, erroneously, that they must’ve recorded together – they didn’t) – We were pleased to receive originator, Ralph Beard’s wry comment (printed then – and now re-printed here), since it puts the piece in its (intriguing, allbeit antediluvian) context:

“Every now and then I do a search on this thing just to see what’s been written about it over the years. It’s not doing badly for something I cut together on a whim back in 1996 using a very Primitive copies of CoolEdit and Sound Forge. (The sound is a little tinny from the old noise removal tool)? You’re right, by the way, [We’d criticized the sound quality, perhaps?] the levels are all over the place and it kind of runs out of steam at the end. But it’s remarkably effective for something that only came about because I was changing cds, and went from one to the other. It wasn’t until I cut it together that I heard the live version of a reading where it’s performed as a crass comedy routine. Then again, it was never meant to go any further than my computer. I shared it to a friend on Soulseek 1999 and it made it’s way from there. Funny how some things can live on even if you don’t mean them to.”

“America”, of all Allen’s poems, seems especially suited to this process, hence this recent (2014)  contender – Allen Ginsberg and Jay-Z’s “Blueprint 2”  [2015 update – “for copyright reasons” no longer available – but try this- Jay Z and Allen’s “Hum Bom”]

There’s even the off-shoot – the filmic mash-up. We missed it last Friday but here it is (always-timely, nevertheless), “The Ballad of the Skeletons”, (set against the 1929 Disney short, “The Skeleton Dance” – (A “Silly Symphony”))

Randy Lewis at the University of Texas provides results of “an experimental poetic exercise” – “60 undergrads (were asked) to write one line each for “their generation’s” “Howl”“on a card”..”No one knew what anyone else was writing, but the results”, he notes, “are somehow coherent”. See here for their “instant crowd-sourced poem”, “a collective howl of (American) twenty-somethings”, as he describes it, “thinking creatively about their world”

Another of our favorite web-sites, Dangerous Minds, has an extensive post here on Burroughs’  Cut-Ups

We mentioned last week, did we not, that, right now, in New York City, there’s an illuminating exhibition of Burroughs’ cut-up work at the Boo-Hooray Gallery.

Harriet, another go-to site, alerted us to some sad news – the death, just this past month, of the noted Bay Area writer and teacher Ron Loewinsohn 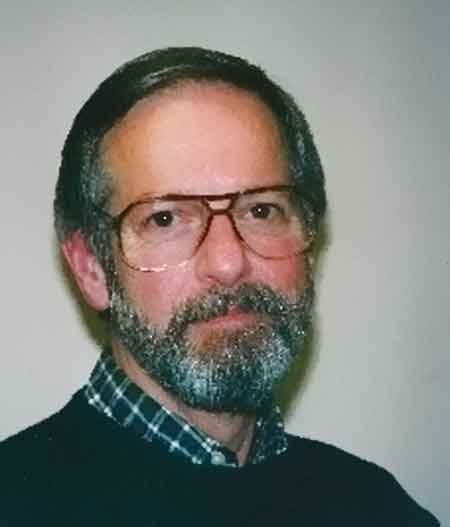 A detailed obituary note may be read here

Meanwhile, from outside the ‘States (in France, to be precise)…