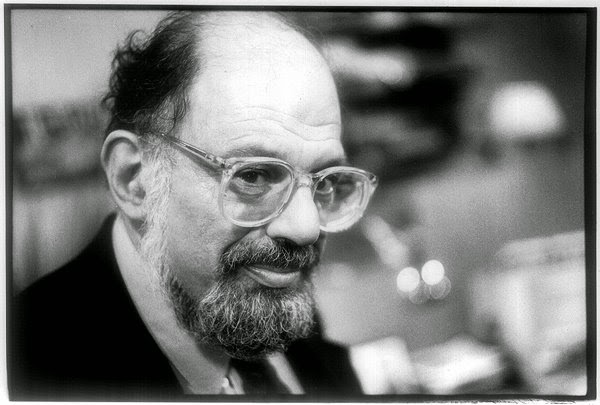 A wonderful Ginsberg issue (for all of you who read Portuguese – and even those of you don’t, (including several pictures of Allen that we’d, frankly, never seen before) -Claudio Willer Cesar Kiraly, Evaldo Gondim, among others. For more (including an on-line viewing of the journal), see here 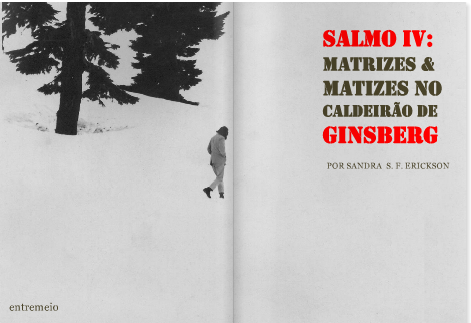 We are Continually Exposed To the Flashbulb of Death – The Photographs of Allen Ginsberg (1953-1996), Allen’s photography show, continues at the University of Toronto Art Center – Here‘s Associate Editor of Canadian Art, David Balzer with a video review of the show. Here‘s John Shoesmith, co-curator at the Thomas Fisher Rare Book Library with an audio account

Last week was the annual Jack Kerouac in Lowell celebrations. 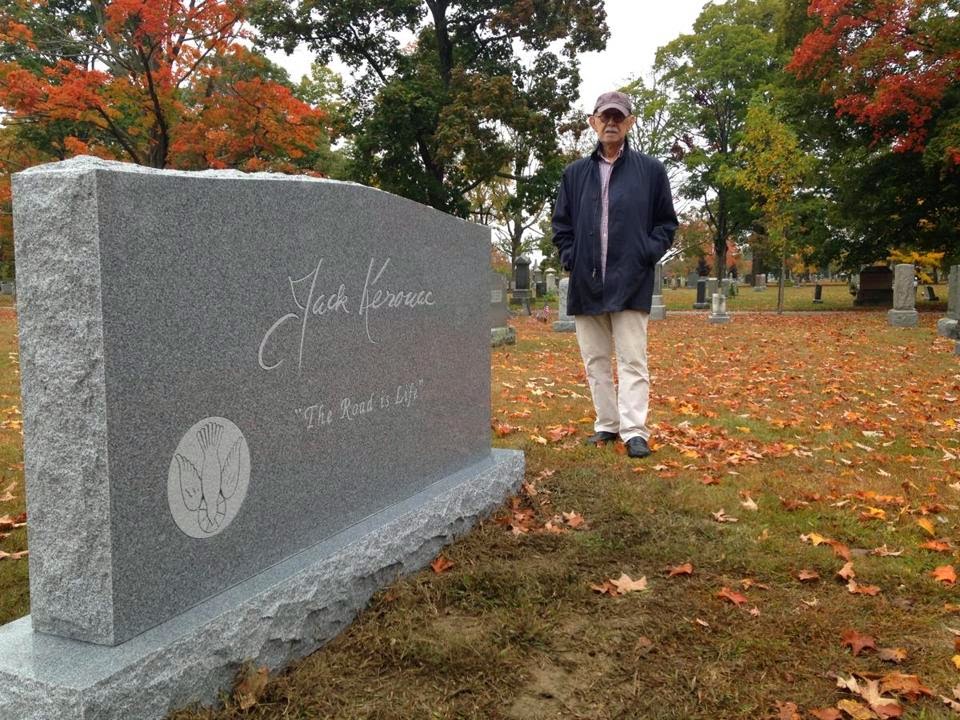 Speaking of posthumous manifestations, what on earth is British artist, Gavin Turk doing, all dressed up like that for last week’s (Richard Strange)’s William Burroughs centennial event in London?

Burroughs is featured (of course) in this, the BBC’s belated review of gay Morocco.

What an alarming contrast berween this – the historic ‘Fifties (“Queer Tangier”) – and today (needing to spread the word, quite urgently we think, on the troubling Ray Cole case)

& Just in time for  next month’s European Beat Studies Conference here’s an insightful and detailed profile of  Mohamed Mrabet, the Moroccan  “Illiterate Poet of the Beatnik Mafia” (“He is the author of some twenty books, translated into fourteen languages. He has toured the world, made thousands of paintings, reinvented the landscape of Moroccan literature. And all of this without knowing how to read or write”) 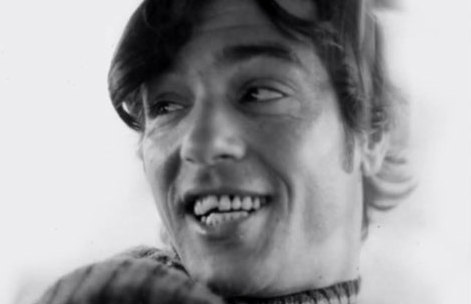 Update from last week’s post, Ashoka Mukpo, “greatly improv(ing)”, on Monday well enough to go on Twitter to say he was, “on the road to good health”  and giving out heartfelt “endless gratitude for the good vibes”. A few moments later, he tweets: “Now that I’ve had first hand exp(erience) with this scourge of a disease (Ebola), I’m even more pained at how little care sick west Africans are receiving”.

Update from yesterday’s papers – tho’ he remains “weak and fatigued”, he continues with, what his father deems is, truly, a “remarkable” recovery.  Others not so fortunate.