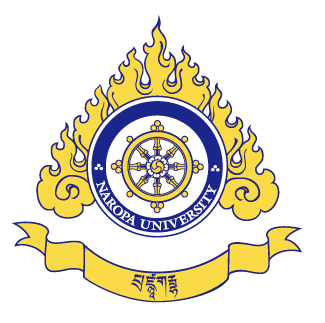 Back in June of last year, we reported on the extraordinary trove of recordings which is the Naropa University Digital Archive.

Just this past month Airshow of Boulder completed the monumental task of the digital transfer of the complete analog tape collection (“4,148 recordings from the 6,000+ piece archive were transferred by four audio techs over 2+ years, resulting in over 4,500 hours of digitized audio ready for online storage”)

We, at the Allen Ginsberg Project, have drawn consistently from these tapes (as primary source for transcripts and readings) and will continue to do so in the future.

We wanted to present today a representative tape – Impossible, the range is so vast! (and Allen’s vision so vast!) – Where might one begin? -Forty years of materials!

We thought to go back to some of the earliest tapes and begin with a recording from 1975  – Naropa Institute (not Naropa University) then.

The reading spotlights Allen’s catholic tastes – not just “the Beats” – he invites two prominent (today, arguably, the two prominent) American poets, John Ashbery and W.S.Merwin to address/read to the students.

“What’s interesting to me tonight was listening and wondering how you (students) were taking John Ashbery’s voice and how you will take Merwin’s voice..”

Intriguingly different (yet sufficiently proximate) to his own poetics, he presents a “brief (very brief!) critical essay”, as he wittily calls it, (extempore comments) on each of them: 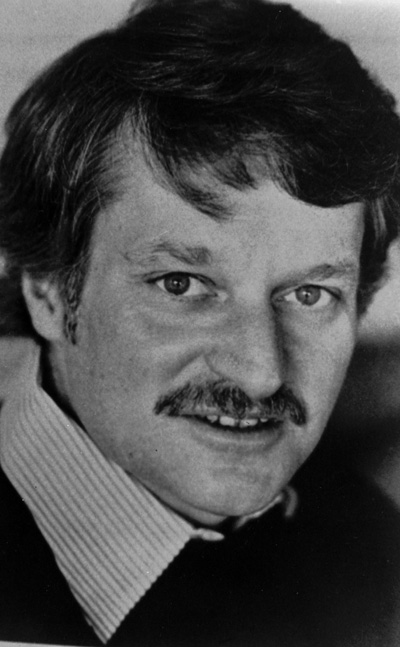 Ashbery – “exquisite mind cartoons that could be heard with eyes closed, the voice perfectly ordinary with the slight edge of extravagant conversational camp, a mind artifice not unnatural to hypnagogic revery, deceptive, till you hear the chasm landscapes and awkward universes created and contradicted in vast gas-deposit shocking trivial universal mind.

Merwin – compare – more masculine contact with external detail, reconstitution of the passing moments, details, in eternity, the voice quieter, intentionally a little edge towards chant, the poem often totally connected to facts, but the facts stripped bare of gaga ego, and the voice not over-dramatizing for color but vehicle for the images, without intervention of present self, so that the lines of the poem be transparent, (as I think he wishes it).

Listen to this vintage recording (courtesy of the Naropa Archives) here

Anne Waldman introduces John Ashbery (Allen introduces Merwin) – Ashbery reads first and reads “Wet Casements“, “Daffy Duck In Hollywood”, “Business Personals”, “Unctuous Platitudes”, “Melodic Trains”, “On The Towpath” “And Ut Picture Poesis Is Her Name”, and “Syringa”, (all from the collection Houseboat Days) – and three further poems “Son of the Petrarch”, “Once Upon A Time” and ” Worsening Situation” (the latter from his Pulitzer Prize-winning collection, Self Portrait in A Convex Mirror)

Allen on W.S.Merwin – “William Merwin has been here, as Anne said, participating in the Naropa sangha – an elegant and ancient poet, a classicist (both poets, incidentally, same age)..with curious voices, a subtle provoking. Merwin has been, in a sense, a man of letters completely, I think, probably making his living by writing mostly, and writing industriously, and, like a classicist, (which he is), enormously learned in many languages, and, especially, enormously learned in antique poetry in English” – [Allen lists a number of Merwin’s publications both in poetry and prose, as well as many translations (“enormous labor”) and awards (“like myself, was elected to the National Institute of Arts and Letters“)] – “so an enormous literary career, at the same time, a farmer, a hard-working man with a farm in France, a man who knows manure and knows his own..bottom (as we all do), a meditator..”

Merwin: “Thank you Allen. I’m going to.. (so) the kind of shape of the reading I want to make is, might be, rooted in some poems that go back a number of years, and then finish with some more recent poems that have not been published in a book [this is 1975 (sic)] and including some that have been written here (Naropa) this summer, but I want to start with a poem that Allen has asked me about that I read this afternoon to a class of mine, it’s a poem about poetry and Allen arrived late to the class so missed it, and we talked about it since. I don’t want to say anything explanatory about it, except it is intended to be a poem, or was intended to be a poem, about poetry, and it’s called “Air”, and the image is of musical instrument, so you think of “Air” in that sense..” –  Merwin reads “Air”, “My Friends”, “Resolution”, “The Child”, “The Dragonfly’, “Provision”, “Dusk in Winter”, “Edward”, “Little Horse”, “Our Fathers”, “Elegy”, “Ash”, “Finding A Teacher”, “The Search”, “The Drive Home”, “The Snow”, “The Arrival”, “A Horse”, “A Contemporary” –  and follows it with “a few city poems” – “I have been here before..”, (a) country poem, “Summer Night on the Stone Barrens”, “St Vincent’s”, and “some different poems, more recent” – “In the Pass”, “White Fox”, “Summer Doorway”