Expansive Poetics – (Beauty, Humor (and no belly-laughter from television) 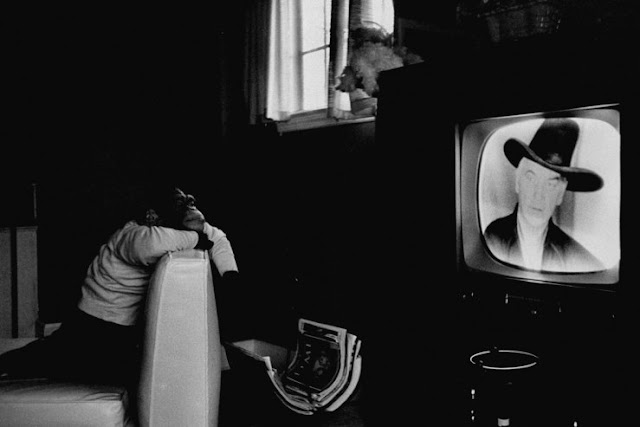 Student:  Why do you find beauty in it (Benjamin Peret’s poem, “Hymn of The Patriotic Old Soldier”) if it’s so crude ? AG: If it’s crude? Well, there’s a certain delicacy. In this sense, he’s parodying an old soldier. He’s like a tough, funny, French, old soldier who’s very frank, who doesn’t give a shit for the army and doesn’t give a shit for patriotism but is an old soldier and won his Legion of Honor and he’s actually exhibiting a certain humanity – “To remember my ribbon of hour/I’ve painted my nose red/and put parsley up my nostrils/for the Military Cross.”

AG: I find beauty in it.

Student: If you balance (it) up against (Louis-Ferdinand) Celine’s vision of that same war

Student: How about the comedy (that) we see on television? Is that..

Student:  …also a belly-laugh to break the Cold War?

AG: There are very few belly-laughs on television.

Student: I think so too. 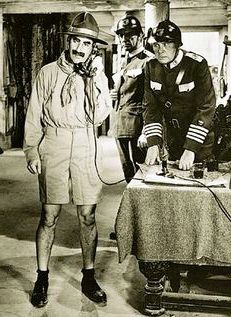 Student: “Saturday Night Live” used to be really good.
AG: Well, that might be. And that was considered a bit progressive.
Student: I mean, I might cry too from television, like seeing a sad story..
AG: Uh-huh
Student: Tears…
AG: Well, tears are equally good. Tears will do to dissolve the fixation, as well (laughter).
Student: “The Three Stooges”

AG:  “The Three Stooges” I’d buy. They’re on television, yeah. But the regular program comedy of television hasn’t been very…risible..

Student (CC): I… isn’t this poem, though, when you say Celine’s description of the same war, then aren’t we ultimately connected to the reality of war and sadness?

AG: Well, there’s a certain realism in that, too.

Student: I was just thinking of…

Student (CC): Without much humor

Student: No, I mean in war

Student (2): Journey to the End of the Night

AG: Well, people who have been to war say there’s tremendous comedy in it actually because it’s absurd, finally. Tragedy but also comedy.