William Blake – Watercolor Illustration to John Milton’s “On The Morning of Christ’s Nativity” – “The  Annunciation to the Shepherds (1814) – watercolor on paper – 25.5 cms  x 19.3 cms – Whitworth Art Gallery, University of Manchester

A must-read piece to start off this Friday’s Weekly Round-Up, Stevan Weine, professor of psychiatry at the University of Illinois at Chicago, in Critical Inquiry – “Allen Ginsberg’s  Magical Evolving Visions” – “Ginsberg used his experiences with visions to devise a radical new way of depicting madness“, he writes, “not as a singular unitary construct but, in multiples – as a religious experience of ecstatic visions, as a psychiatric illness such as schizophrenia, as the experience of deviance of a mental patient, junky, or homosexual, (and), as something that characterized the governmental and political forces that destroyed human souls, as manifested in the Cold War and later, in the U.S. involvement in the Vietnam War..

According to (him – Ginsberg), “madness”, has “not only more than one meaning, but is precisely the point where reality and ecstacy meet, and thus is part of our humanity and should be embraced.”

Weine lucidly writes about Allen’s mythologizing of his (William) Blake visions and cites a crucial June 1957 letter that he wrote to his brother Eugene, after visiting Fra Angelico‘s “Annunciation” at the Prado (“The Annunciation seemed the greatest painting that I ever saw first hand – I’d vaguely remembered it from life, or art books – but was not aware of its perfection – delicacy and solid bright centuries”) – “The surprising meeting with Fra Angelico’s Annunciationi offered a model”, Weine notes, “for revising the visions as an annunciation experience” – an annunciation of his poet/prophet role.

William Burroughs Centennial – Here’s Mark Dery, on one of our favorite web-sites, Boing Boing, on “Chilopodophobia” (sic) “William S Burroughs and the Dead-End Horror of the Centipede God”

We’re no big fan of centipedes either!

Beat Generation fans – Well, of course, they come in all sizes, all shapes – real-estate developer, Constantine Valhouli (you might remember him for his Kerouac-Burroughs scam) has just released his Beats-in-New York map (for more detailed, (and non-speculative (sic)), Beats-in-New-York information, we’ll direct you to Bill Morgan and (what we’ll contend is the primary source) – here 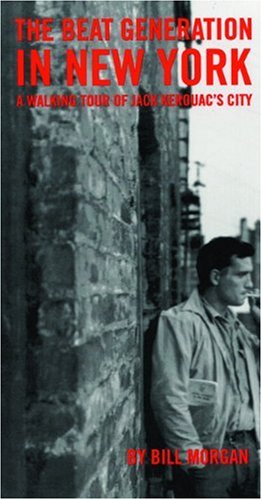 And “Pigpen was a reader” (Ron “Pigpen” McKernan of The Grateful Dead). Opening Saturday, at the University of California, Santa Cruz’s McHenry Library, curated by archivist, Nicholas Meriwether – “All the Page Are Our Days – The Books of The Grateful Dead“, firmly cementing (if indeed it needs to be cemented) that Beats/Dead connection 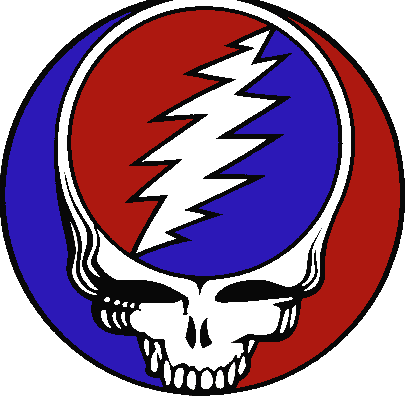 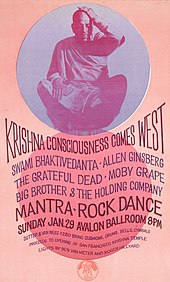 Our good friend, poet Michael Lally weighs in on the Kerouac-Ginsberg Letters – here“Yeah, I dug it”

[New York Times August 14  correction  – “An obituary last Thursday about the Zen master Joshu Sasaki referred incorrectly to the poets Gary Snyder and Allen Ginsberg. While they both studied Zen Buddhism, they did not study with Mr Sasaki”]