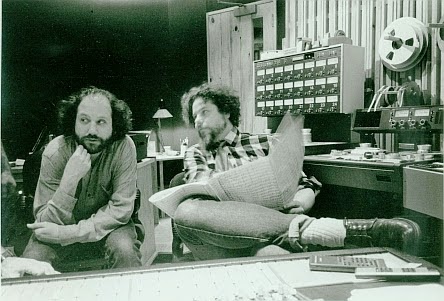 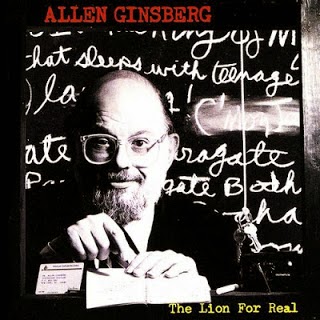 This coming Tuesday, August 26, at 10PM, in New York City, at John Zorn‘s experimental music space, The Stone, an Allen Ginsberg poetry set with Hal Willner (voice) and Doug Weiselman (guitar, clarinet), Jane Scarpintoni (cello) and Kenny Wollesen (drums). The set (the second of two sets, the first is with an as-yet-unannounced “special guest” piano-player) k icks off a five-day residency for Willner

On Wednesday, there’s a spoken-word reading of Lou Reed‘s “The Raven”. On Thursday, Chloe Webb and Hal Willner read Gregory Corso with the Steve Weisberg Band. On Saturday, Hal and Ed Sanders read from Edgar Allan Poe  (with Lenny Pickett on saxophone)
For a full listing of concerts – and indeed details of other Stone evenings – see here
Regarding previous Hal Willner-Ginsberg projects – see, for example, here and here
(and, of course, note, most especially –here)
( & If you don’t have that collection, pick it up via the recent re-issue from Ginsberg Recordings

September 2nd (through to December 6) are the dates of the University of Toronto’s photo show – “We Are Continually Exposed To The Flashbulb of Death” – curated by Barbara Fischer (of the University of Toronto Art Center) and John Shoesmith (of the Thomas Fisher Rare Book Library)  (drawing from the close to 8,000 prints recently donated by the Rossy Family Foundation).  The official opening reception will be on September 18, with a key-note address (the annual Janet E Hutchinson Lecture) given by pre-eminent queer-studies scholar, Jonathan Katz.

On September 29, there will be a tour of the Allen Ginsberg Photography Collection at the Thomas Fisher Rare Book Library by John Shoesmith – “Shoesmith will introduce visitors to photos not seen in the exhibition at UTAC, including unique and intimate drug-store prints of (Jack) Kerouac, (William) Burroughs, and other leading Beat figures, along with never-before-seen prints of Ginsberg’s friends and fellow artists. The photos also include numerous “selfies” taken by Ginsberg throughout the years.”

On September 8, there will be a guided tour of the exhibition led by Canadian poet Victor Coleman. On September 23, Marcus Boon may be heard in conversation with Louis Kaplan (discussing Beat culture and photography)..

For full details of the schedule of events, see here

Speaking of art exhibitions, William S Burroughs – Animals in the Wall – heads up – opens in London (at the Londonewcastle Project Space), next Friday.
For a teaser/trailer (including remarks from James Grauerholz) see here

For more information (a press release about the event) see here 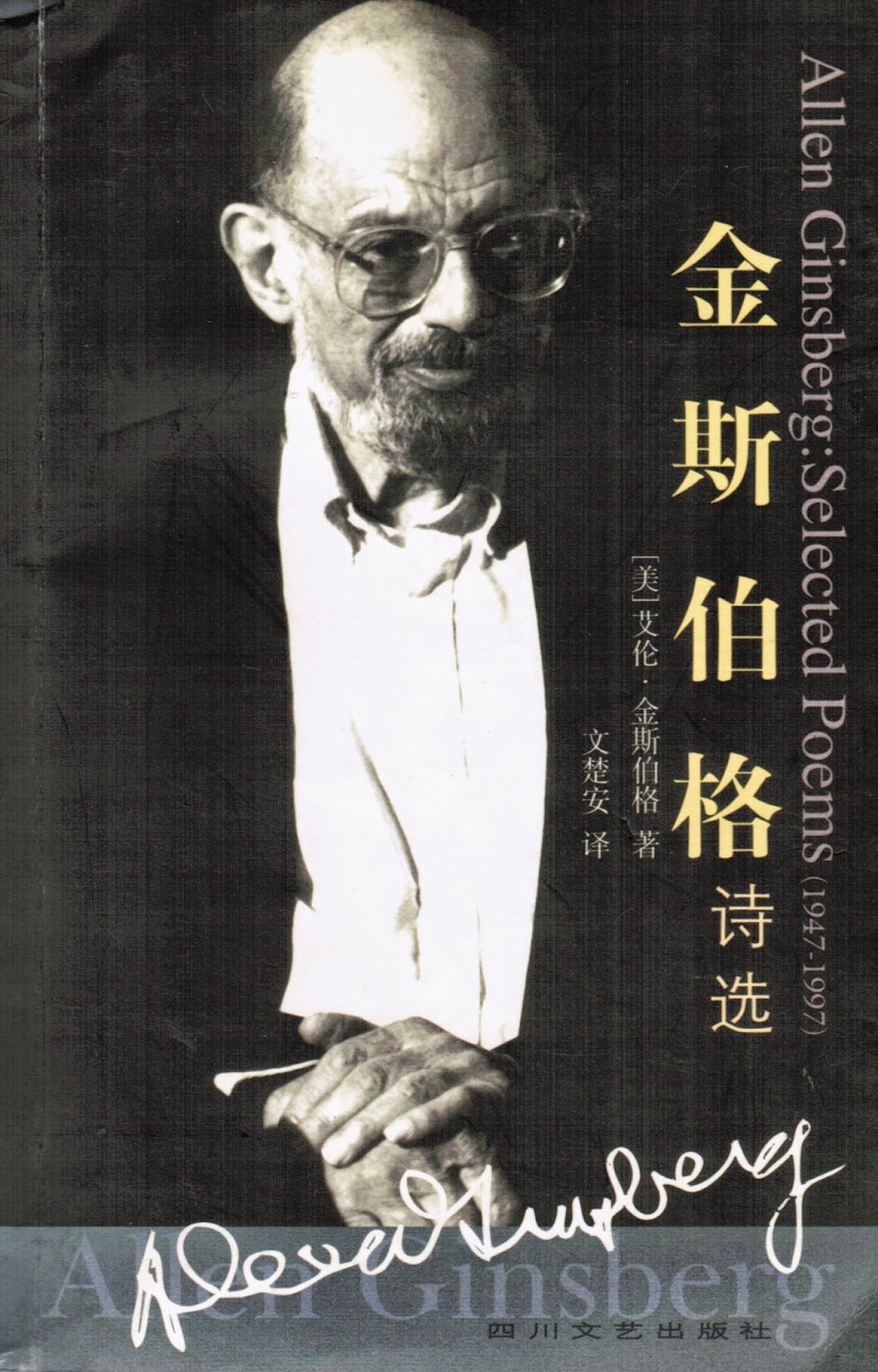 Allen Ginsberg in China – Another “must-read piece” “Reading Howl in China“by Xiaolu Guo in the current issue of Aeon “When I first read the Chinese edition of Allen Ginsberg’s “Howl” in 1998 I was a skinny 15-year-old..”, the author writes, “One Morning, I Took a Walk in China” – What a cool title! I dreamed that one day I would write a poem entitled “One Morning, I Took a Walk in America”… “Dare to dream!  Since when do we need courage to dream? In China it depends upon what sort of dream a young person is “given”. Our dreams are so textured by the minds of our masters that it can sometimes seem as if there is no true dream left in the human imagination.”

Visionary dreams. Hallucinatory dreams. Allen and Henri Michaux. In celebration of the publication of Thousand Times Broken  (three-books-in-one, three previously-untranslated Michaux texts), City Lights features Allen’s Michaux recollections (taken from a 1967 one-off magazine,  Interim Pad  I sent (him)”,  Allen writes, “a polite note around the corner from Rue Git-Le-Coeur where I stayed, I said I was a jeune poete Americaine Harriet at The Poetry Foundation spotlights this post

For more on Michaux and the Ginsberg-Michaux connection, see our 2013 posting on the Allen Ginsberg Project  here

For a direct link to video of that evening (and other Bowery Poets Club evenings) see here
(tho’, as participant-performer Penny Arcade points out, “Hey screen goes black thru all of Ed’s set…what gives?”)
Fortunately, there were other cameras, Tequila Minsky, the indefatigable Thelma Blitz…