Two weeks since the last “Friday Round-Up”, so.. without further ado..

Jim Cohn‘s Allen-centric Napalm Health Spa (we’ve featured it before on the Allen Ginsberg Project), this past July 4, delivered a blockbuster 400-plus page archive edition (spanning twenty-five years of the magazine’s history). Original contributions from many of Allen’s dear friends and students. Begin – and continue – your weekend’s reading experience here.

There’s a project we’ve been watching with some interest since it was first announced several years ago, Rick Shober, erstwhile of Vox Redux Press (now Tough Poets Publishing) has been preparing The Whole Shot – Collected Interviews with Gregory Corso. Word now that that book will be out in the Fall 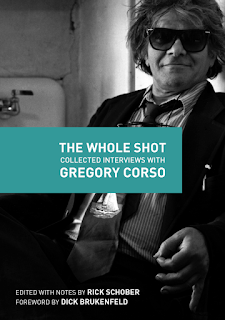 Speaking of interviews..   We’ve gathered together a whole welter of on-line Allen Ginsberg interviews (and will be gathering together more)  but we seem to have missed this one –  Graham Duff‘s 1995 encounter, originally published in The Punter. It can now be accessed here

Ron Scheer‘s account, “My Dinner With Allen Ginsberg” (in The Fall Creek Review) is available here.

Jerome Kitzke‘s recently-released “The Paha Sapa Give Back” features “a freewheeling musical account” of Allen’s 1953 poem,”The Green Automobile” – a unique piece – a “tour de force“, “comprised of whistling, laughing and rapid-fire recitation combined with intricate piano playing”  (read an interview with composer-performer Kitzke here) – “I have used a lot of Allen Ginsberg’s poetry, before he died I got to speak with him, and he was very generous about the use of his works”)

Late word – but there’s a reading tonight in San Francisco at The Beat Museum to celebrate Tony Trigilio‘s recently-published collection of Elise Cowen’s  Poems and Fragments. For more on that particular title, see here

News from Spain – Rodrigo Olavarraia’s translation, from Anagrama, of Kaddish (with an afterword by Bill Morgan) is also just out 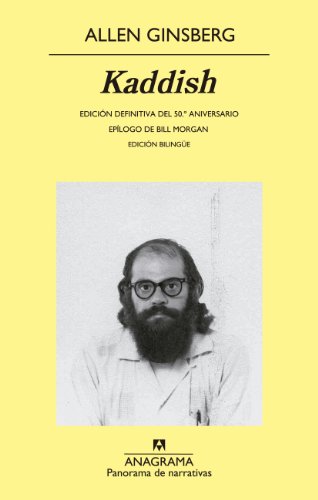 A companion volume to his Howl translation 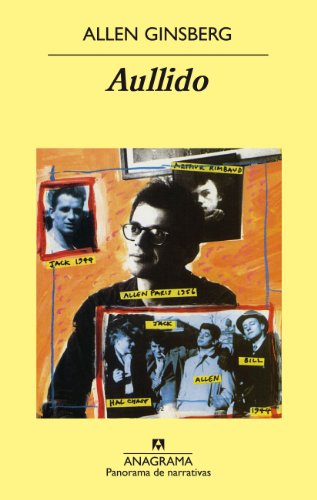 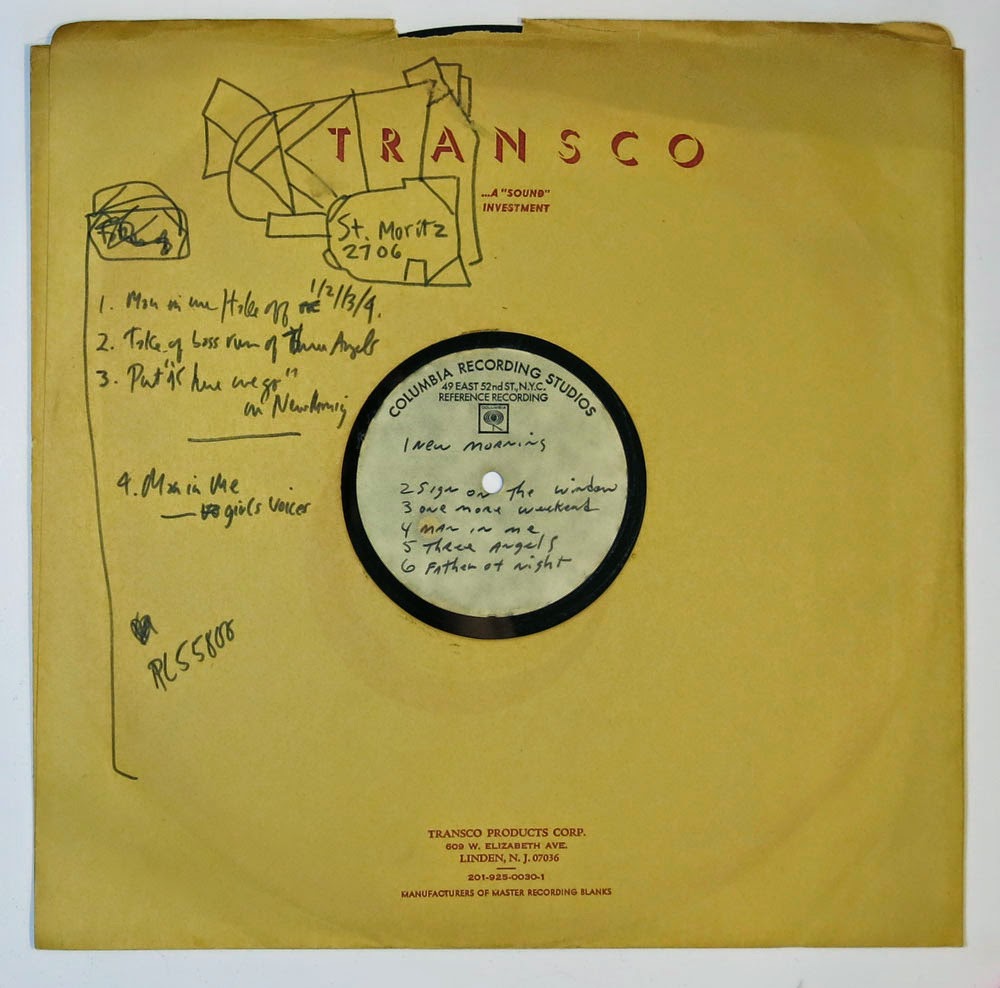 and, continuing with rock and roll news