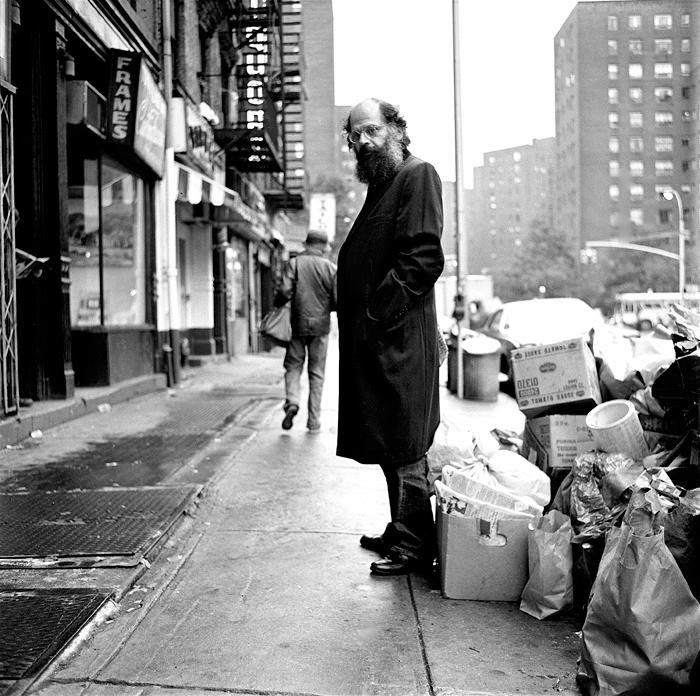 The Proust Questionnaire is a questionnaire named after the one famously responded to by Marcel Proust (he actually took the questionnaire twice (once in 1885-86, when he was only a teenager, and again in 1891-92, with a different set of answers). Modern (twentieth-century evocations have included those by French tv host, Bernard Pivot, and, more recently, American tv presenter, James Lipton, and, as a high-point in the register of popular culture, for many years now, as a regular feature in the magazine, Vanity Fair.
It’s from the latter (the March 1994 issue) that the following has been taken. This text also appeared in  Vanity Fair’s Proust Questionnaire – 101 Luminaries Ponder Love, Death, Happiness and the Meaning of Life  (2009)

What is your idea of perfect happiness?

What is your most marked characteristic?

What is your greatest extravagance?

What is your favorite occupation?

What is the trait you most deplore in others?

What is your greatest regret?

AG: I didn’t accept a friend’s invitation to get in bed naked in 1944

What is the trait you most deplore in yourself?

If you could change one thing about yourself, what would it be?

Which living person  do you most despise?

On what occasion do you lie?

AG: To protect friends from my public life in poetry. Candor for oneself doesn’t require snitching on others

What do you consider the most overrated virtue?

AG: Virginity and/or cynicism and/or machismo

What do you regard as the lowest depths of misery?

AG: Co-dependency with madman or – woman

What is the quality you most like in a man?

What is the quality you most like in a woman?

Who is your favorite hero of fiction?

Who are your heroes in real life?

What is your favorite journey?

AG: To Benares, the “oldest continually inhabited city in the world”

AG: In Buddhist community peacefully, aged 100, in presence of a helpful lama

What is your motto?

If you were to die and come back as a person or a thing, what do you think it would be?

What is it that you most dislike?

Which words or phrases do you most overuse?