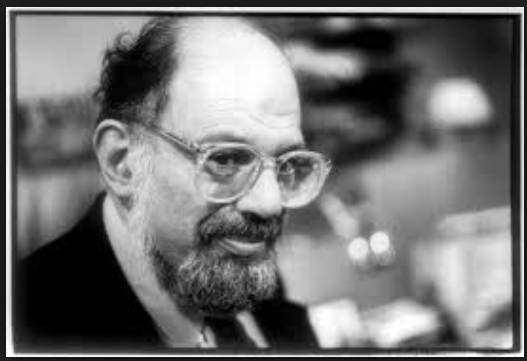 Next weekend (next Sunday, June 1st) in New York City, Elodie Lauten‘s Ginsberg opera, Waking In New York, will be given a rare in situ public performance. Prior to that (Friday May 30) the opera will be recorded and simulcast from the National Opera America Center, after which it will be made freely available on line.

“Waking In New York is very special piece”, Lauten notes. “It started when I approached Allen Ginsberg about a libretto..I wanted a piece about New York and he selected a set of poems for me to set to music. A few months later, he passed away..and the piece took on a new meaning as a kind of memorial to the great poet – who I had met in the ‘seventies when I first came to New York – quite coincidentally I must say: I joined an all-girl rock band (Flaming Youth) that was actually his own back-up band when he did readings, as he liked to sing and was quite a good singer. I lived in his apartment for several months and he taught me many things; how to appreciate New York, how to be compassionate and tolerant, what a mantra is, and how it is practiced, and how spirituality does not have to be bigotry. He was a father figure for me and an unofficial mentor. All of those memories of my youth came back when I wrote the piece.. .”

Lauten writes further about the piece and about Allen here<

Here‘s the press release and basic information about the concert 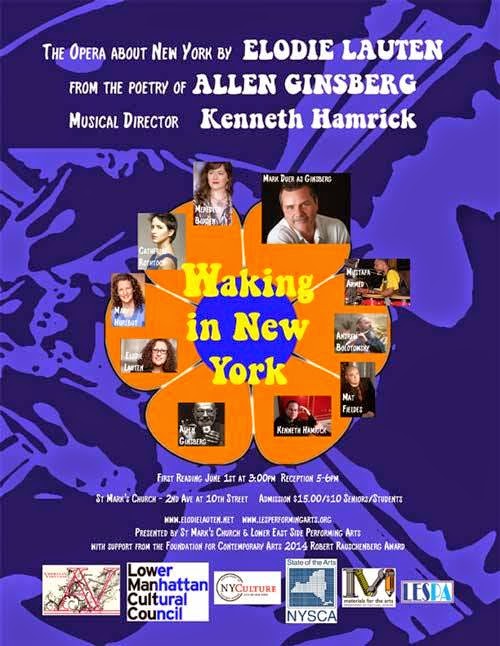 Meanwhile, over in London, Poejazzi continue their modern interpretation of Allen’s “Howl” (performances are at the Studio Theatre at The Roundhouse, on the 30th, and also the day before, May 29)

Back in New York another theatrical project is building up steam. Here are some testimonies from some of the energetic young participants involved in the Untitled Ginsberg Project. still a few hours left on their Indiegogo fund-raising efforts, if you want to give them your support. 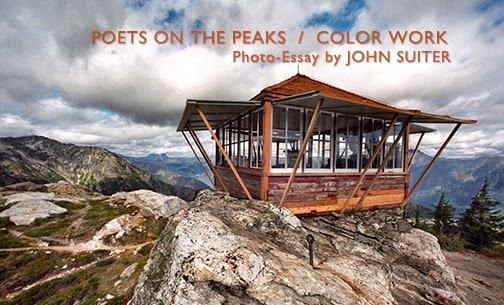 Our good friend, John Suiter writes us with news of an exciting re-configuration of his Poets On The Peaks,available here at the UMass Lowell Kerouac web-site. Stunning photographs have become even more stunning by their reversion to their original color format.  “In addition” – he writes – “there are twenty images here that were not in the book at all, including Walter Lehrman‘s never-before-published 1956 portrait of a contemplative Jack Kerouac just before he headed off to his fire lookout on Desolation Peak (in the North Cascades Mountains). There are also three of my own previously-unpublished portraits of Gary Snyder from 2002, and two of Philip Whalen. A couple of Snyder poems not featured in Poets On The Peaks are here, paired up with images of mine that work really nicely with his text..There is also some wonderful mountain prose from Philip Whalen’s rather obscure book, The Diamond Noodle, again with photos that tie in very well with his words, I think. And I’ve written some new text myself to go with the new photos..” 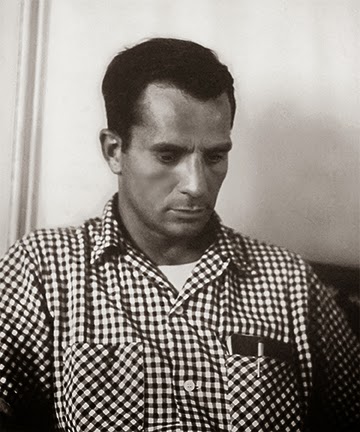 Speaking of Jonah Raskin, here‘s a recent essay of his, resurrecting the forgotten spirit of a fated Beat casualty, Natalie Jackson

“Aural Dialectics – On Allen Ginsberg’s Musical Rendition of Blake’s Songs of Innocence and Experience” – Some notes on Ginsberg and Blake, Chris Mustazza‘s essay, appears on the recently-refurbished, and always-lively, Empty Mirror site