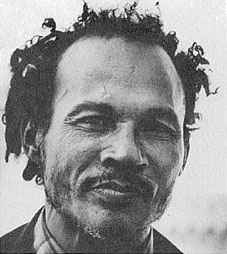 For our postings on Kaufman – see here and here

For our posting on Kathy Acker see here

Women of the Beat Generation, a perennially significant topic, gets another airing  next week in Randolph, New Jersey. Joyce Johnson and Hettie Jones will be speaking on the subject.Hopefully, there’s been some significant progress since this:

Sociologically and cinematographically of interest, the full movie – “Beat Girl” (sic – “Wild For Kicks” in its 1960 US manifestation), well, all but approximately ten minutes of it – is available here. 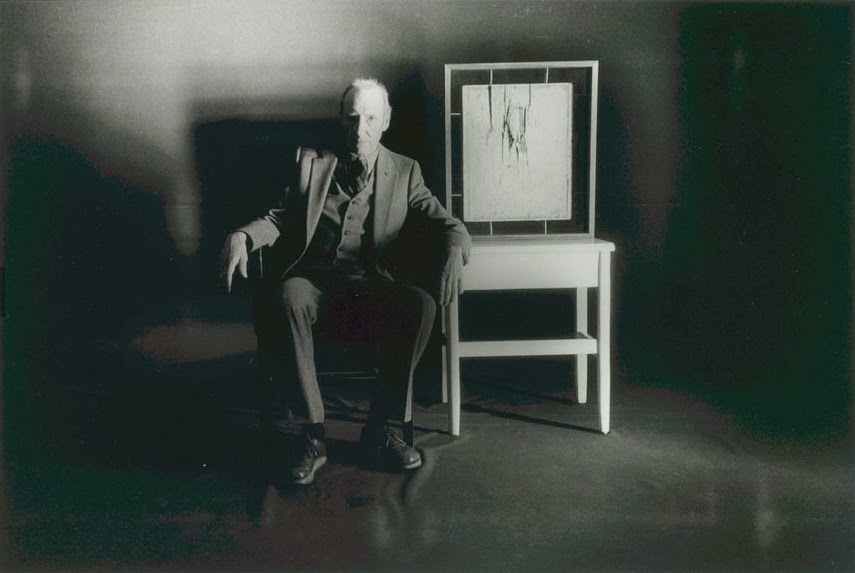 Saturday, Oliver Harris and curators on Restoring the Cut-Up Trilogy at the New York Public Library.  Saturday evening. John Zorn and Bill Laswell duet at The Stone and Bill Laswell presents his “The Road to the Western Lands”. The following day, Bill Frisell on guitar, Eyvind Kang on viola and Lenny Pickett on sax combine with Hal Willner presenting Burroughs audio-tapes.

A full schedule may be found here 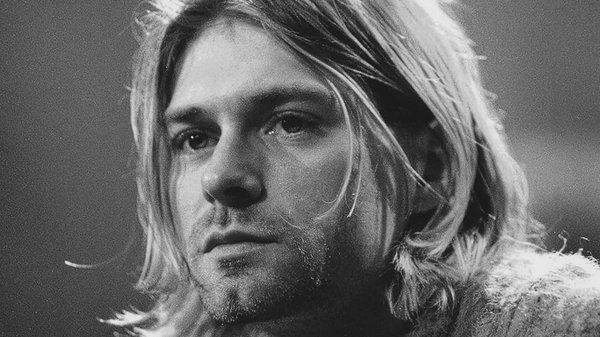 His (Cobain’s) 1993 collaboration with Burroughs (including a written request for collaboration and a subsequent thank you note [sic!] – “I really enjoyed the opportunity to do the record” [“”The Priest” They Called Him“])  appeared this past Monday on Dangerous Minds (one of our favorite blogs) – and is well worth checking out
(for a little of the “back story”).

We’ll be featuring more on this – the Stipe-Cobain-Burroughs connection this coming weekend.

and – big news!  a new book of Peter Orlovsky’s writings, Peter Orlovsky – A Life In Words – Intimate Chronicles of A Beat Writer (edited by Bill Morgan)  is scheduled for publication by Paradigm Publishers (out of Herndon, Vermont) in a couple of months time. More word on that too in the weeks ahead – “This is the “Orlovsky Reader””, the publishers declare, “(which Ginsberg always wanted to publish), offering poetry, prose and journal entries, created by the man who was the muse of the Beat Generation”.

The forty-year anniversary of the Jack Kerouac School at Naropa is this year. There’ll be a celebration this Sunday at City Lights, led by Naropa Assistan Professor of English, Andrea Rexilius. A further celebratory reading will take place, at the St Mark’s Poetry Project, in November.