AG:  Born in 1844, (Edward) Carpenter. He was a theosophist. Gavin Arthur knew him. Gavin Arthur was a theosophist (too) and an astrologer, in San Francisco in the (19)60’s, an eminent personage who was one of the elders of the San Francisco, or Bay Area, spiritual network. Frederick Spiegelberg, a Tibetan expert, Gavin Arthur and Alan  Watts and a few older people, formed a sort of group that supervised the various shelves and drawers of spiritual life that were being opened and filled up in the Bay Area during the (19)50’s and (19)60’s. 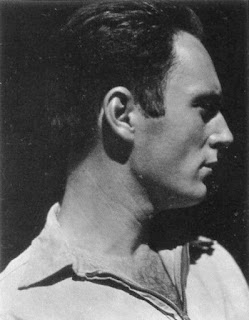 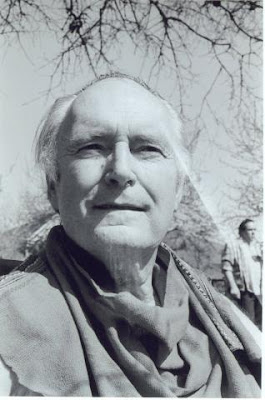 Gavin Arthur was the grandson of  Chester A Arthur,President. He had sold newspapers when he was in his middle-age, broke. He sold newspapers on Market Street in San Francisco. But before that he had been to London, and met and slept with Edward Carpenter, and also met Maud Gonne and William Butler Yeats, and all the Bloomsbury people, and had met Meher Baba in Honolulu in 1920, or something, and had been around, and was a sort of gilded youth in the early part of the century, coming from an aristocratic, or high political, family.

(He) hung around with the theosophical people and so had his connection with Carpenter. He said that he had slept with Carpenter, and Carpenter, in bed, told him that (he) Carpenter had visited Whitman and slept with Whitman, and that Whitman had blown him. So that’s the only legitimate documentation of Whitman’s sex life that exists, first- or second- hand. I asked Gavin to write that up for posthumous publication. So, after he died, his little three- or four- page description of that succession of  blow-jobs was published in Gay Sunshine Interviews (as an appendix to my interview in Gay Sunshine) . And it’s actually, historically, a really interesting piece of Whitmania – because it’s the only glimpse we have of Whitman’s famous closet life.

AG: You got more?

AG:  You know something else?

Student: Yes, there are the letters to young men that Whitman nursed at the end of the..towards the end of the..Civil War, and there are a number of letters, really, that are just.. there’s no doubt. .they clearly demonstrate.. 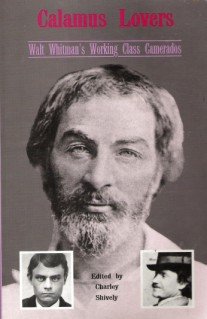 AG:  Yeah, but the scholars (have) all argued..

Student: No, this is… these are letters to young men. This precedes pre-dates, Peter Doyle.  (Then) there is (of course) the Peter Doyle relationship.. 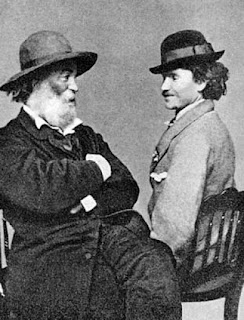 AG: I’ve seen some (of the letters). They’re very emotional.

AG: …they don’t say anything direct.

Student: No, they don’t.

AG: They don’t say anything direct. Whereas Gavin Arthur asked Carpenter, What did you do in bed with Whitman? And Carpenter said, “I’ll show you”.

Student: Yes, but then..

AG:  And then went down on him.

Student: ..are sometimes stronger than hear-say

AG: Okay, well this is all gossip, asides, background material. Still, it’s part of the basic poetic gossip that should be handed down…