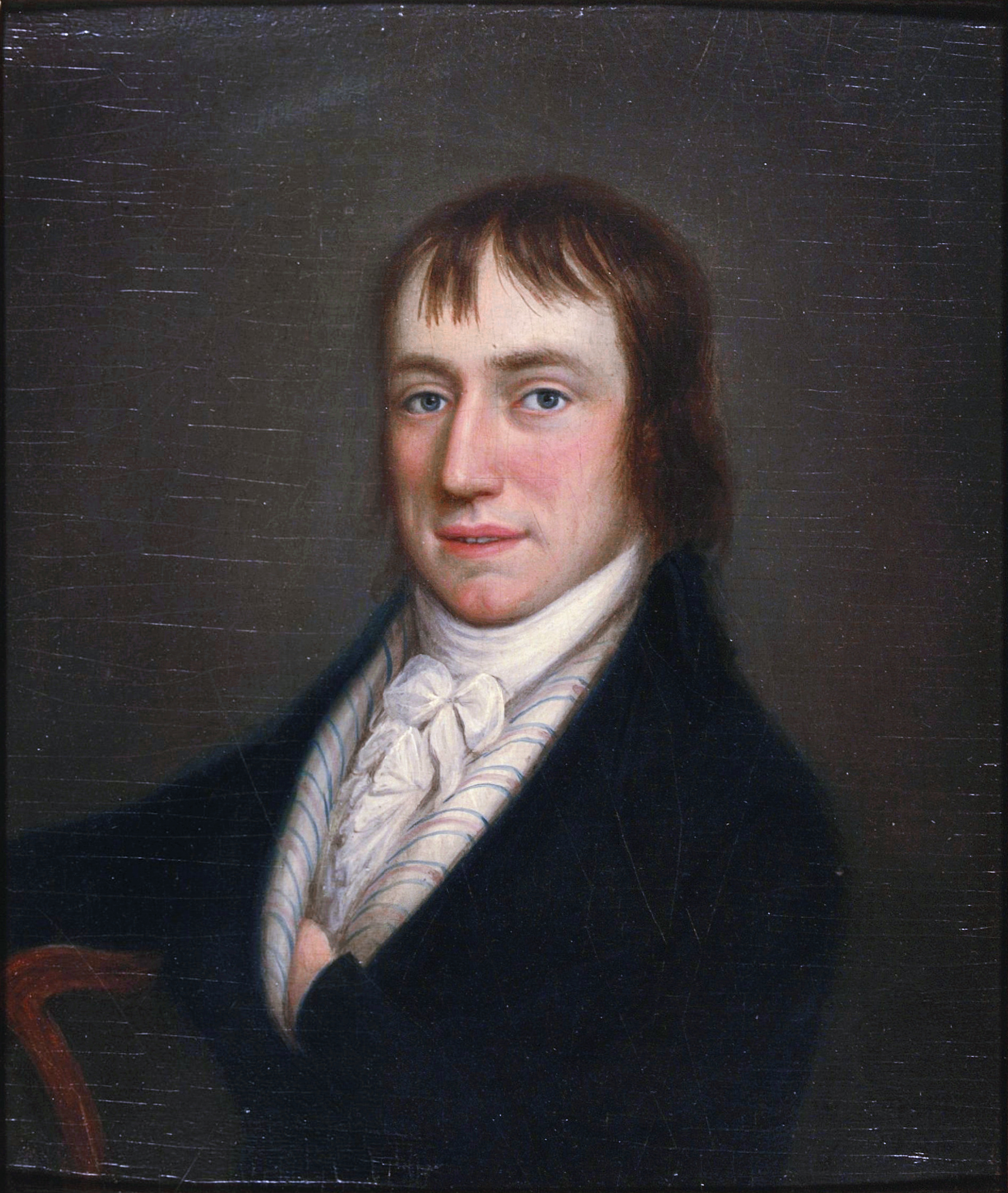 AG: Give Wordsworth credit (Shelley gave Wordsworth credit) for his original mastery of consciousness and revolution and liberty and divine thought and natural power, but there was something disproportionate to its cause, and to Nature, in Wordsworth’s resolution of his revolutionary dilemma (which is a dilemma, not only that we are going through now, [1976], in America, but also, the great classic masters of the past, like (William) Blake, had to go through precisely the same historical circumstance. In fact, Blake’s disillusion, particularly with the French Revolution and Napoleon was even more weird than Wordsworth’s. Gregory Bateson, this morning, was telling me that, in the Gilchrist biography of Blake, Blake used to wear one of those tri-cornered hats that the French revolutionaries wore, and when Napoleon crowned himself emperor, Blake took off his hat and put it on the ground and he jumped up and down on it. He destroyed his tri-corner hat by stamping on it, he got so mad!”.

Philip Whalen:  He used to wear it in the streets and people would laugh at him

Philip Whalen: It’s the kind of thing that (Robert) Browning talks about – a red cotton nightcap…..<