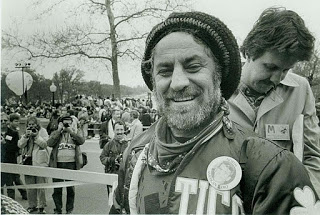 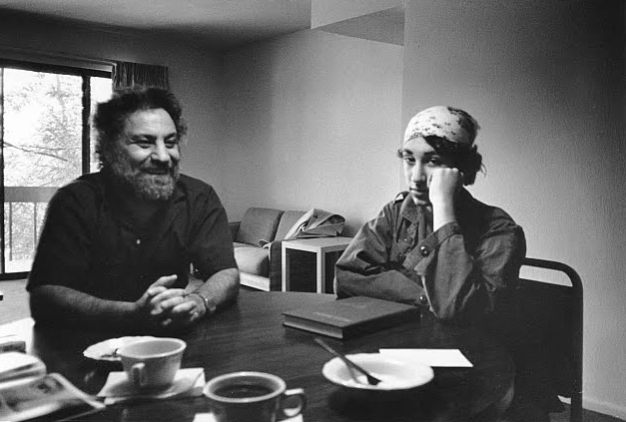 His appearance, in 1980, on Coca Crystal’s cable tv show can be seen here, here and here.

His interview with Barbara Walters (“mainstream media”), on ABC, that same year, may be viewed here.

Who remembers the 1970 album, “Wake Up America” on Big Toe Records? Well, check it out here