Rosebud Pettet came by yesterday wondering what’s become of Allen’s old apartment on East 12th since we’d all heard they’d started gutting it after Peter Orlovsky died. We thought we’d sneak in and see what was left. Luckily the workmen were sympathetic and let us snoop around. Of course we snapped a few shots. Our apologies the quality ain’t better, but tiptoeing around workers and over rubble had its effect, and well, obviously the iPhone is no match for Allen’s Olympus XA! 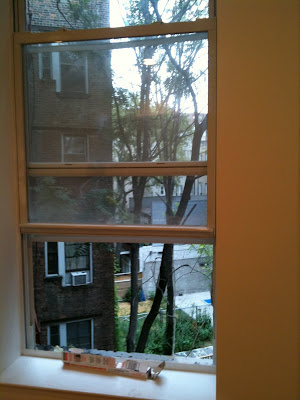 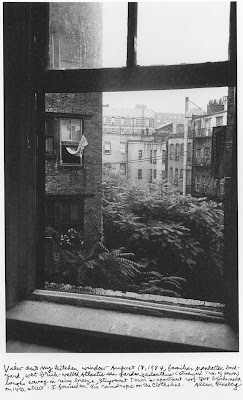 And what became known as “Harry’s Room” ever since his 9 month stay in 1985, has been converted into a bathroom. That doorway and room behind it are in so many photos taken at the kitchen table. 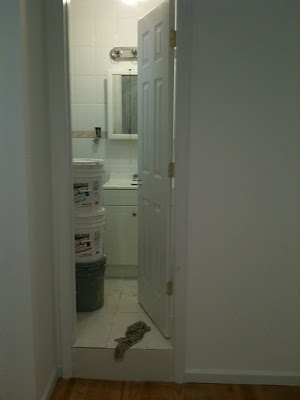 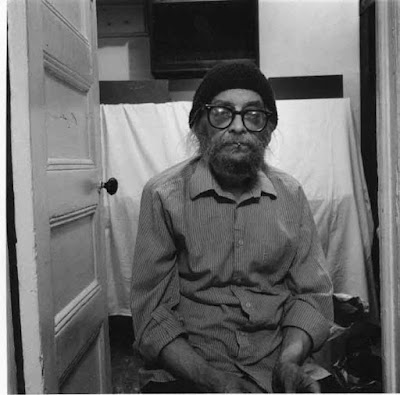 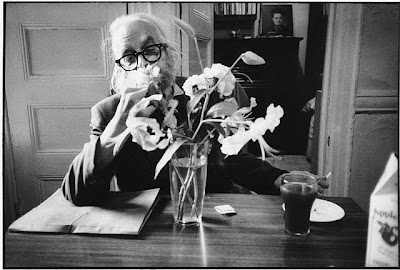 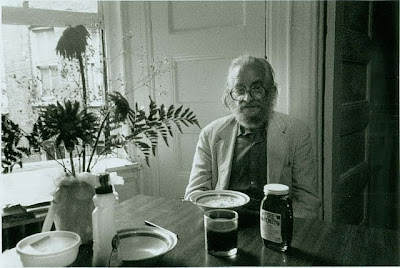 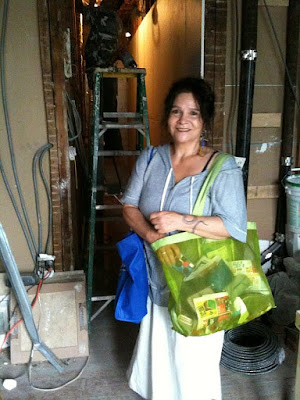 Rosebud Pettet at the entrance to the Long hallway with the doorway to the kitchen now blocked off. 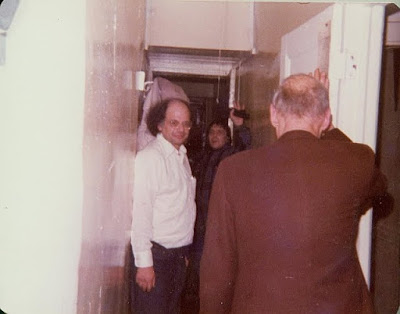